Home GLM God want to Show Himself to You!
GLM

God want to Show Himself to You! 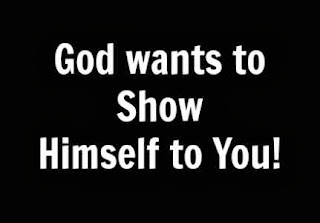 LISTEN NOW! Greg, John, and Pat discuss how God wants to show himself to you.  They continue to discuss how they see that the Gulf Coast can be a glory zone for God.  They discuss how there are several countries that have been transformed by God in many significant ways.  God can create another Goshen for you.  Goshen in the Bible was the best God had to offer.  They further discuss how Joseph went through so many trials in his life from being sold into slavery, working as a servant, falsely accused of rape, and being imprisoned to say the least.  In the midst of all that, God was going to use him to have abundant provision for the same family that betrayed him.  His family was brought to a place of provision eventually hardship and many years later over a million of them came out of Egypt into an abundant land God had prepared for them.  This is God’s narrative for you.  He loves you, He died for you, and He has prepared a place for you.  He wants to show himself to you and bless you beyond your wildest dreams.