It’s Not Surreal, Sir, It’s REAL! Don’t let your senses FOOL YOU; 46,200 Concentration Camps and Ghetto’s during the Holocaust.

LISTEN NOW! Greg, John, and Pat discuss the trick Satan plays when he disguises his evil actions to get us to disassociate and hate him from the evil he is doing.   They go on to share an account of a Holocaust survivor that was interviewed by CBS News.  She was just a child in her teens when her family was taken from the ghettos and separated.  They discuss how it was reported there were 46,200 concentration camps.  They continue to share how the woman because of this horrific tragedy her and her family went through she couldn’t connect to the tragedy in her life.  It was only when she saw pictures of her brothers who were killed in the gas chamber did the realness of what occurred come back to her remembrance.  Then she was able to locate her mother in the image.  They continue to discuss how the reality is that many Jews after they were taken from the Holocaust Ghettos to the gas chambers died within only thirty minutes of getting off the train.  The devil comes to steal kill and destroy and his trick is disguise his evil actions so we don’t associate evil atrocities to him.  This is particularly true when they speak of the movie called “The Boy in Striped Pajamas”, where a boy in a concentration camp and a free German boy built a friendship through a wired fence.  In the movie you can see how Satan influences people by disguising his evil actions.  Satan is a liar and everything he does is full of lies. 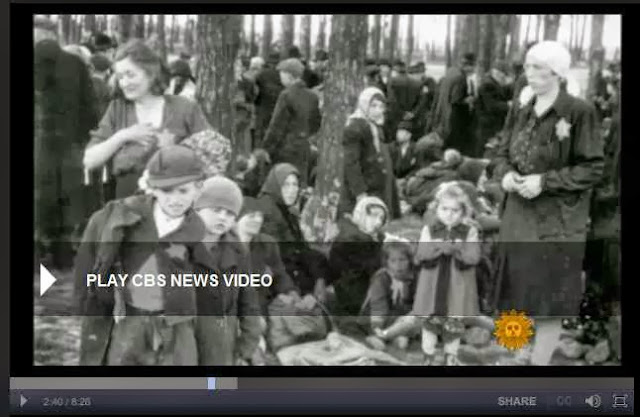