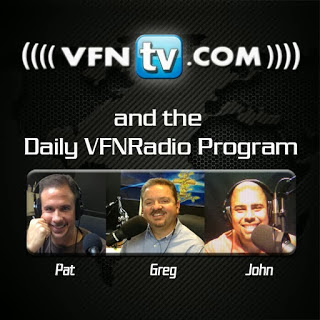 Greg, John, and Pat discuss God’s heavenly host and how there are more who are for you than those who are against you.  They continue to discuss how the church has lost the revelation of the heavenly host that is always present.  This became apparent to Elisha’s servant when all he could see was with his natural eyes.  All he could see were those were against his master Elisha. Elisha prayed that God would allow him to see in the spirit so he can see the heavenly host around them.  They continued to discuss how God shares things with his prophets.  King Ahab could not find out why everything he was planning on doing Elisha already knew.  God knows and sees everything and he shares what he knows with his prophets.  God will reveal the strategies and plans of your enemies.  Many today in the church declare that they know God but only 3% according to George Barna actually abide with God.  Elisha’s servant could not see what God was doing in the spiritual realm with his natural eyes and neither can you.  Those who are with those who are with God are always more than those who are against them.  Look with your spiritual eyes and see the heavenly host.  They further discussed and prayed that God would give you eyes to see.