Home Prophecy Prediction’s for 2014, 700 Club’s Pat Robertson’s Word for 2014: Greatest Year for the Church
ProphecyProphecy for AmericaProphetic Words from Oct 2016 and Older

LISTEN NOW! Greg, John, and Pat discuss the “700 Club” and CBN (Christian Broadcast News) founder Pat Robertson as he shares a prophetic word regarding the New Year 2014.  Every year as the Lord allows, Pat goes away to his cabin to seek the Lord and to hear prophetically for the coming year.  They continue to discuss how Pat’s word is confirming to what they understand regarding what lies ahead.  It’s going to be some of the best and worst of times.    Pat shares his word in humility and says that he sees…
–          The world in chaos
–          Financial collapse as a result of what happens with China’s economy
–          Iran will have a nuclear weapon by the end of the year
–          Republicans will take control of Congress but will not have enough to override  Presidential veto
–          President will be severely hindered in terms of his agenda
And will be discredited greatly
–          For the Church a great move of God
–          Greatest Year for the Church
–          Every day believers will be used in extraordinary ways by God
–          Islam Retreating
–          Greatest thing to do is to Love
They continue to encourage us to get discipled so we can be used in the coming move of God and get prepared to minister. 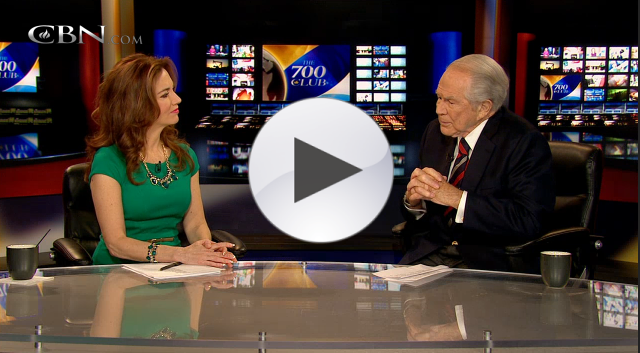