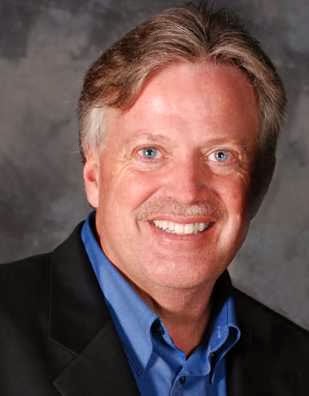 LISTEN NOW! Greg, John, and Pat celebrate the life and ministry of Evangelist Steve Hill.  They continue to discuss how this General, Steve Hill, has just gone on to be with the Lord.  Steve Hill meant so much too many of us.  Steve’s life and ministry has affected millions of people around the world and will continue to bear fruit for many years to come.  They further share how VFNtv and the Daily VFNRadio were birthed out of the fires of the Brownsville Revival and continues to be the a torch for the Gospel and our Savior, 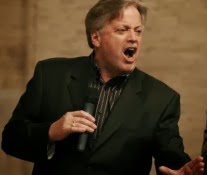 Jesus.  They enjoyed a time of reflection as they talked about the events that led to the now infamous Father’s Day in 1995.  No one knew that Father’s Day 1995 would be the beginning of an outpouring of God that would overtake Steve, Brother John Kilpatrick, the Brownsville Church and the millions of people who came to get right with God.  They continue to share personal testimonies, as ones who were right in the middle of the Revival,  of how God touched them during the Brownsville Revival as they intermittently played video clips of Steve preaching and Steve giving an alter call like very few can.  Steve was a man set on fire by God.  He preached with such boldness, fire, and compassion.  Night after night after night it was the same message, Get right with Jesus, with the same results with thousands flooding the altars nightly.  John shares how he gave his life to Jesus through Steve Hill’s ministry.  He shares how after he responded to the alter call he walked up to Steve Hill and shook his hand and Steve said nothing but more Lord.  John goes to say he felt like lightning struck him and he fell to the ground and began to 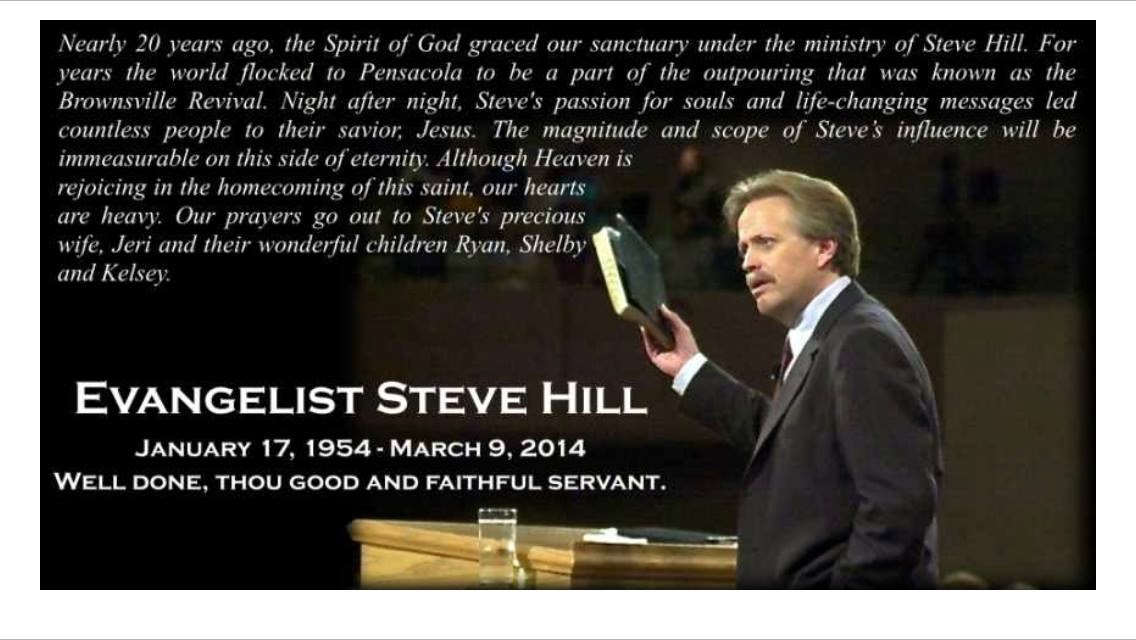 shake like a fish out of water and began to cry uncontrollably because he was feeling the most beautiful feeling he had ever felt in his life, the presence and glory of God all over his body.  Greg shares how on Father’s Day 1995 he and a couple of men went into Pastor Kilpatrick’s study to pray for him but found out that Steve was going to preach and Brother Kilpatrick asked them to pray for Steve.  Greg shares that although they were praying for Steve they were the ones who were being blessed.  Greg continues to share several testimonies of some of the amazing things that took place during that time of revival.  They continue to discuss the dynamic relationship that existed between the Apostle John Kilpatrick and the Evangelist Steve Hill.  God poured out His spirit in such a way that people who were present couldn’t help but get touched by God.  Steve was always about preaching the Gospel, the 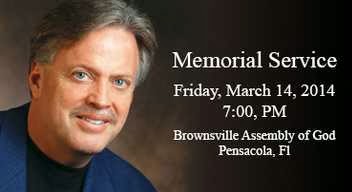 blood, the cross, sin, and repentance.  He was also frustrated with those who refused to go out and win the loss.  Up until Steve passed away he worked tirelessly to preach the Gospel and win souls.  He will forever be remembered for his passion for Jesus and for his compassion for the loss.  We stand with Steve, Together in the Harvest!

Imitate Those Who Have Gone Before You
Hebrews 6:11-12

Consider Helping Steve Hill; Revivalist
His Wrath and His Love; Steve Hill
The Bondage of Fear; Steve Hill
Two things are coming: WORST OF TIMES and the BEST of times
LISTEN: Spiritual Avalanche: Steve Hill’s New Book and Message for the Church; Millions could be killed
Prophetic Warning, Spiritual Avalanche that could kill millions, says Steve Hill
Watch Out for the “Flakes”
The CONVERGENCE of a choir of Prophetic Words- Ineptocracy- Unless America Turns America will burn; and the coming Great Awakening
Peter Wagner, Steve Hill & the VFNFamily.org
Lighthouse and the Brownsville Revival
Watchman on the Wall
Remembering the Wonders of the Lord
Remembering the Wonders of the Lord Part 2
90 Minutes in Heaven, Be Encourages as Don Piper gives us a glimpse of what God has prepared for those who Love Him and have accepted Jesus as their Lord and Savior
Children excited about Heaven