LISTEN NOW! Greg and Pat celebrate the life of Bob Jones as they discuss the impact of Bob’s life and ministry and how his ministry has affected millions.  Rick Joyner and others have shared that they don’t know anyone who promoted their ministry less and has had such a profound impact in the Kingdom of God other than Bob.  Bob Jones died before and he shared that he was in a line for heaven where just 2 % of the people were in the line and Jesus asked him if he learned to love the other line was the remaining 98 percent who did not learn to love.  This is very similar to what Howard Pittman wrote about in his book the Placebo.   Howard had died and was taken to heaven and saw that there was only a small percentage that was going to make it.   Bob shares how Jesus told him that he would be sending him back to earth to speak into the lives of men that God would us to bring in the harvest of one billion souls.  They continue to discuss some of the stories and prophecies that Bob Jones gave to many men of God that came to pass.  During the night of Bob Jones’ Memorial several of his spiritual sons spoke of their relationship with Bob and how God used him powerfully in their lives.  Mike Bickle recalls the day Bob walked in his office for the first time.  Mike shares that Bob prophesied to him almost 20 years in advance the ministry he would be doing today, International House of Prayer.  Bob told him that he would have 24 hour worship and prayer and that people in China will be standing in rice patties holding little 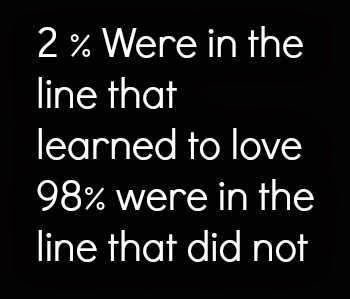 TVs in their hands watching what was happening.  Bob even told him that his ministry will be on President Harry Truman’s property.  Over 20 years later everything Bob told Mike would happen did even the ministry acquiring President Harry Truman’s property completely free as a gift.  They continue to discuss the significance of being President Truman’s property since it was President Truman that recognized Israel as a nation throwing the full weight to the United States in declaring so.   Allegedly President Truman did so because he remembered that his mother taught him as a child that whoever blesses Israel will be blessed.  They continue to share how the body of Christ has lost two Generals within one month, Prophet Bob Jones and Evangelist Steve Hill.  Bob fathered many men of God some of which shared stories of Bob including Mike Bickle, Rick Joyner, Paul Keith Davis, Bobby Conners, Todd Bentley, and Bill Johnson.  Bob had a remarkable gift yet he was remembered as one who loved the word of God and was himself a man of love.  The Lord showed Bob that before he died he would see the beginning of one billion souls that would come into the Kingdom of God in one wave.  These are some amazing times as we prepare our hearts for the next outpouring of God. 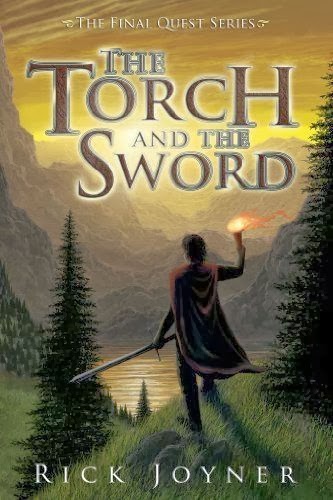