Home GLM Has the Church left the Gold Standard of the Gospel?
GLM

Has the Church left the Gold Standard of the Gospel?

LISTEN NOW! Steve, John, and Pat share how presently there are many discussions in the media about the economy of America; inflation, the dollar, The Federal Reserve, etc. For those who aren’t fully aware of these, these talks can go right over your head. In the early 1900’s the American dollar was connected to a specific amount of gold, known as the Gold Standard. Whoever had the money could walk to wherever the gold was being stored and could exchange their dollars for the equivalent value of gold. That all changed in 1971, when President Richard Nixon removed the Gold Standard opening the flood gates to the continual spending of dollar bills. Because of this, the already existing dollars steadily lost their value as more and more dollars were printed and added to the system. This is the general principle of inflation. The current purchasing power of a current dollar bill is worth pennies in comparison to the original dollar of the early 1900s. In essence, the original power of it is only a fraction amidst the greatest amount of money in history. America has left the Gold Standard.

This is what the church has done as well. There has never been a time where the name of Jesus Christ has been more acknowledged, talked about, or discussed. In other parts of the world, simply declaring Jesus Christ as Lord brings immediate persecution and sometimes death. The Church has left the Gold Standard of the Gospel. The present day church has only a fraction of the original power that was seen and carried out in the book of Acts. Be encouraged as you find out what the Gold Standard of the Gospel is, how to return to it, and so much more. Also shared in this segment: President Richard Nixon, The Gold Standard, inflation, Sinful Woman, and the Laodicean Church. 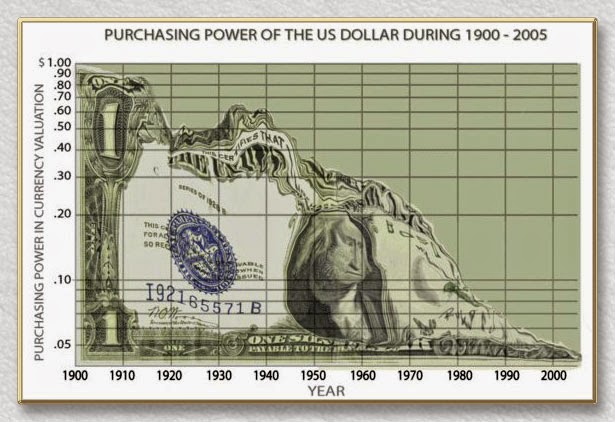 Jesus Anointed by a Sinful Woman, Buying Gold refined in the Fire

The Cost and the Reward
Foundations of Rejoicing
Celebrating Evangelist Steve Hill’s Life and Ministry
Jesus is Not Taking Applications; He is Taking Commitments