Watch Live!  After a self-proclaimed radical Islamist murdered a journalist, a police officer and four others who were inside a Jewish kosher store in France; 40 plus national leaders came together to show the world a sign of solidarity against terrorism.   It’s reported that this is the largest gathering in France since being freed in the World War.  Reports are that a total of 12 people where killed. 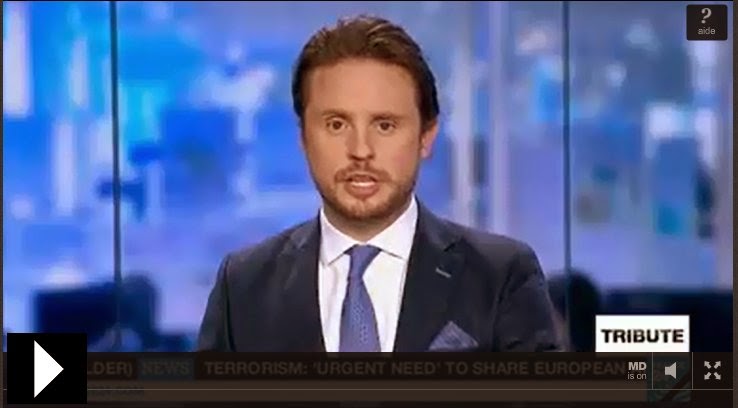