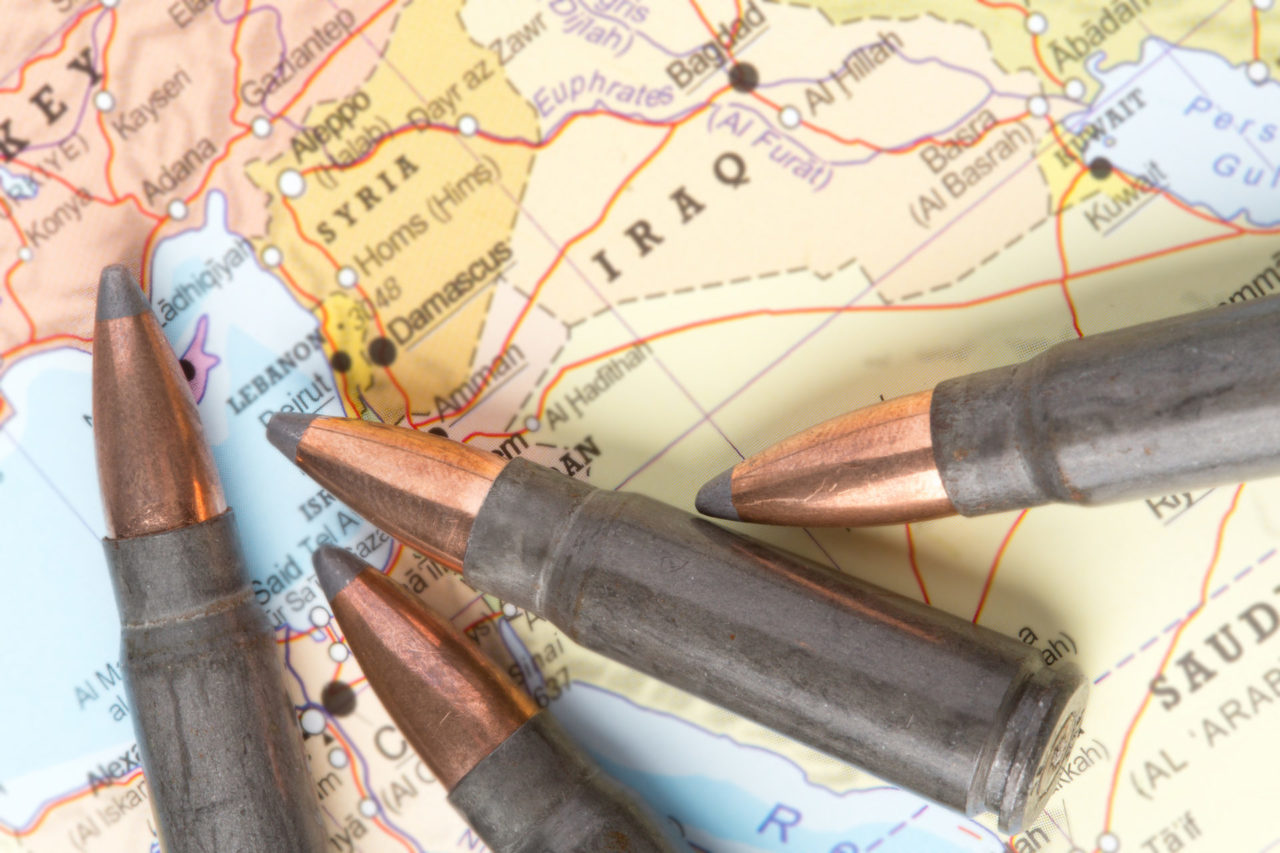 The House voted in favor of the Taylor Force Act, which will defund the Palestinian Authority (PA) until they cease and denounce funding and support for terrorists and their families for acts against Israel and the United States. The Taylor Force Act already passed the Senate Foreign Relations Committee and awaits the full vote of the Senate.

Liberty Counsel and Christians in Defense of Israel have been instrumental in encouraging legislators to pass the Taylor Force Act. This legislation is named in memory of U.S. army veteran and Vanderbilt student, Taylor Force, who served in combat deployments to Afghanistan and Iraq, only to be senselessly killed as a civilian by a Palestinian terrorist in Israel.

The Taylor Force Act will force the PA to face the consequences of its violence or end this abhorrent practice immediately. The PA currently gives over $300 million annually to terrorists and their families. However, since the U.S. provides over $700 million of direct and indirect aid to the Palestinians, American taxpayer dollars are providing the funds to reward terrorists who kill American and Israeli citizens. As soon as attackers are arrested, the PA provides canteen expenses, salary, and health benefits. A government job upon release is guaranteed for those sentenced to five or more years. The families of “martyrs” also receive large payments for the loss of their family member.

Related Articles
Pray for our President of the U.S.A., President Elect Donald Trump
Prayer for Israel
WAR VETERAN MURDERED BY TERRORIST IN THE WEST BANK, TAYLOR FORCE SERVED AMERICA IN AFGHANISTAN AND IRAQ AND WAS RUTHLESSLY MURDERED WHILE SITTING IN HIS CAR WITH HIS SISTER WHILE ON A SCHOOL VISIT TO ISRAEL. MANY OTHERS STABBED; WAS OUR U.S. POLICIES OF DIVISION THE REASON FOR THIS TRAGEDY? VICE PREIDENT BIDEN CLOSE BY; ONE MILE FROM MURDER. RATED PG
VFNtv#   I1S2R3A4E5L6   P1E2R3S4E5C6U7T8E9D0
Christians in Defense of IsraelLiberty CounselTaylor ForceThe Taylor Force Act
0
FacebookTwitterPinterestEmail