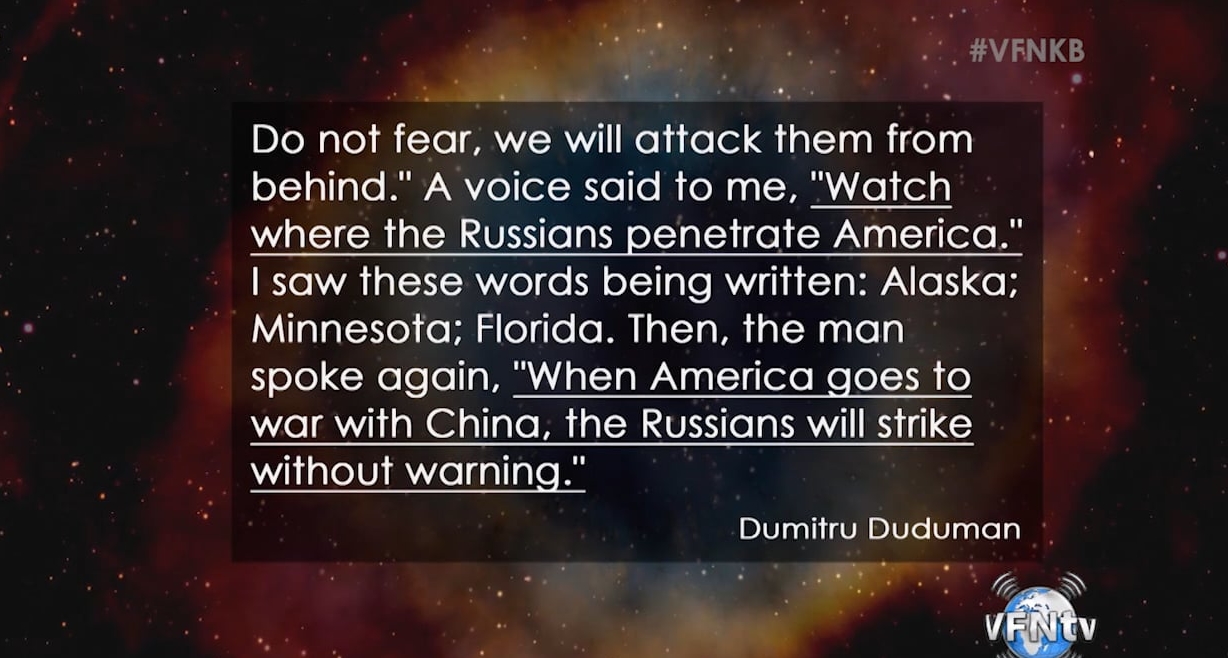 Could we have ever imagined the situation with North Korea to be at the place that it is now? Every generation that finds itself at war never believed that they would be at war. But what about China? According to Fox News, China is ramping up its military efforts to prepare for the next war. Speaking to troops, Xi Jinping, President of China declared, “Calling on the whole armed forces to comprehensively strengthen real combat training”. Fox News continues to report that“China’s navy will be bigger than the U.S. Navy in 2030.” Allegedly, China is increasing its foreign aid and military bases throughout Africa and Asia. Is this because of President Trump’s ‘America First’ Policy?

One of the important factors to remember in context to these events is that America is presently carrying a debt of nearly $20 Trillion. We’re looking at a new mindset in the nation. It is not wise to spread yourself thin across the globe knowing you are carrying a national debt of that size. Regardless, we should not be alarmed or respond with fear when we see what is happening around the world. God has spoken prophetically of these events. When we see what the Lord had shown Dumitru Duduman, we see clearly that this is simply prophecy coming to pass.

“As I was looking, I saw a great light.  A dark cloud appeared over it.  I saw the president of Russia, a short, chubby man, who said he was the president of China, and two others.   The last two also said where they were from, but I did not understand.  However, I gathered they were part of Russian controlled territory.  The men stepped out of the cloud.

The Russian president began to speak to the Chinese one.  “I will give you the land with all the people, but you must free Taiwan of the Americans.  Do not fear, we will attack them from behind.” A voice said to me, “Watch where the Russians penetrate America.” I saw these words being written: Alaska; Minnesota; Florida. Then, the man spoke again, “When America goes to war with China, the Russians will strike without warning.”

In addition, Brett Holderbaum was shown a prophetic vision of Cuban planes flying overhead in Miami, Florida. When you look at the three different areas where America would be attacked, that Duduman was shown, God has his perspective about this also. Alaska is the Western side of America, while Florida is the Eastern. When God spoke to Greg Lancaster, he was shown what would take place when this attack took place. “The enemy is going to come from the East and the West, BUT WE ARE GOING TO MOW THEM OVER! WE ARE GOING TO BE VICTORIOUS!” Just recently, Greg was pondering what the Lord had shown him and had been speaking to him. While doing so, this very prophetic word was confirmed to him by a Navy Seal that approached him and shared what he had been hearing from the Lord.

It is important that we respond to these words with faith and not fear. God is in control. Just as God corralled all the leaders and followers of Baal in 2 Kings 10, this was simply His plan to eradicate this evil. As the story unfolds, God has raised up Jehu to destroy this wickedness. Just because enemies are gathering in the world, does not mean that they will be victorious. This is not a time to defund our military, but fund our military, as we would be funding our sons and daughters who could find themselves at war. See the full conversation of what is taking place with China, how America’s present leadership is differentiating itself from the previous Administration, and so much more. Also shared in this segment: Fox News, Xi Jinping, Asia, Africa, China, Russia, North Korea, Nuclear War, Nuclear Sites, prophecy, prophetic dream, prophetic vision, Government Mountain, faith, hope, VICTORY, Alaska, Minnesota, and Florida. Greg and John shared in this segment.

Is Hezbollah Positioning Itself for a Leadership Position over a Tumultuous Venezuela?

As the world watches Venezuela’s economy continue to fall at freefall speed, there are new developments unfolding in the crumbling nation. As the current President of Venezuela, Nicolas Maduro has grinded the economy amidst Socialistic ideals, there could be new leadership joining him. Tareck El Aissami may be the new Vice President to assist Maduro. The problem is, El Aissami’s reported ties to Hezbollah.

According to Business Insider, “El Aissami is a known entity in the world of U.S. intelligence. He is allegedly a part of Venezuela’s state drug-trafficking network and has ties to Iran, Syria, and Lebanese terrorist group Hezbollah.” The report continues to reveal more alarming perspectives. “And if Maduro is ousted, as his opposition is calling for, El Aissami will become the president of a failed state in America’s backyard.” Speaking with a matter of fact concern about the whole situation, Business Insider looks at this with accurate eyes. “That means that, in a country of complete and utter chaos — where people are starving, healthcare is nonexistent, electricity is scarce, and vigilante justice is becoming a norm — a suspected terrorist is one heartbeat away from the highest office in the land.”

This is the same leadership that has threatened Senator Marco Rubio. The future of this nation’s leadership is uncertain at best. Regardless of what takes place, God ALWAYS has the final word. See the full conversation of what is taking place in Venezuela, who funds Hezbollah, how the Venezuelan government poses additional threats to America, and so much more. Also shared in this segment: Iran, Senator Marco Rubio, The Hunger Games, The Purge, drug trafficking networks, Hezbollah, terrorism, Radical Islam, Islamic Extremism, and Government Mountain. Greg and John shared in this segment.