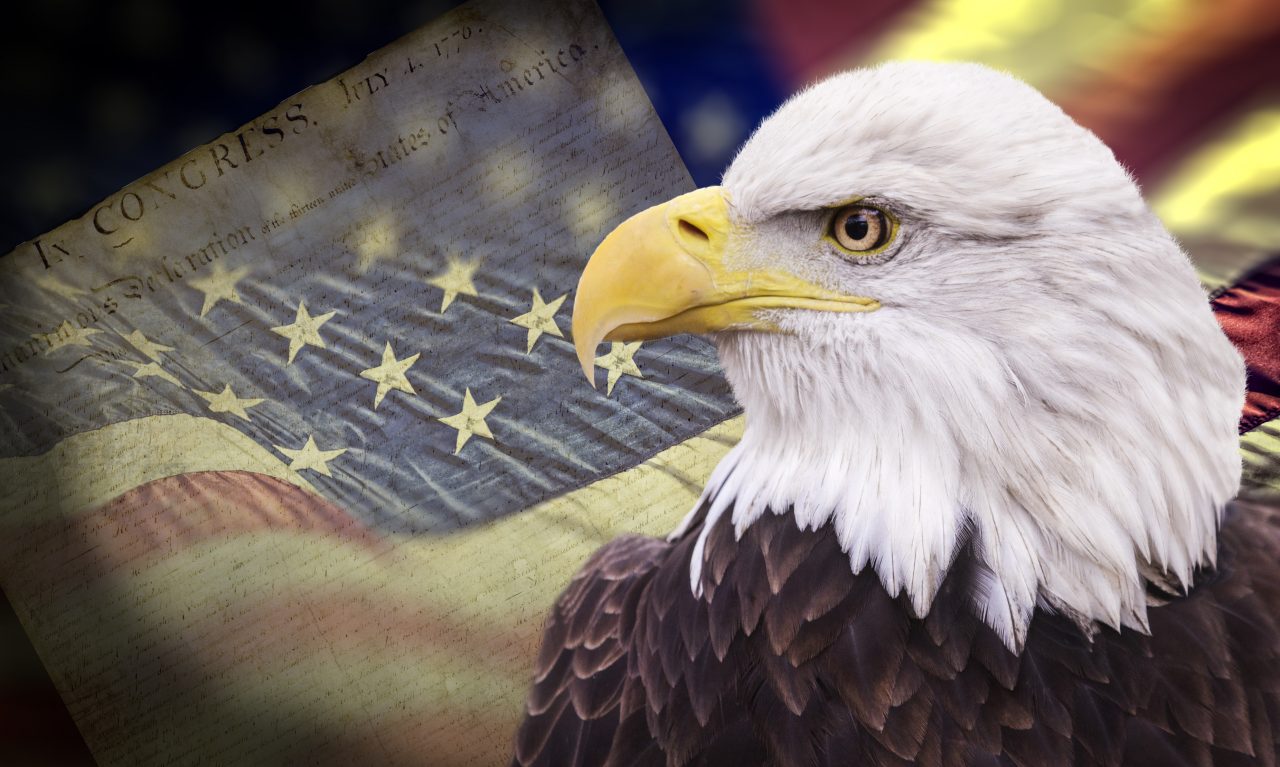 During the entire campaign trail for the Presidency, Donald Trump continually said that he would “Make America Great Again”. This has been a promise that has surely been kept. Not only has America been made great again, but it has also been made safe, healthy, prosperous, and faith has once again been protected. These words are not simply words declared by our President, but words that have been expressed by many different individuals throughout the fabric of society.

As Border Patrol Agent, Brandon Judd said, “The Trump administration has accomplished more in one year to secure our border than any other President prior to him. We can actually do our job, and we’re excited to do the work.” As one who understands, firsthand, the realities of our school system, Danesha, a School Choice Liason, expressed her encouragement to see President Trump’s response to School Choice. ”It takes power away from bureaucracies and gives it back to the people. The pressure on me has been lessened. They don’t have those tough regulations on you. I feel like it’s more creative.”

Many times, President Trump expressed his care and compassion for those who felt ignored; and under his Administration, they would no longer feel ignored. As the CEO of a trucking company, Barbara Windsor can tangibly see the difference of President Trump’s leadership. “He’s given a voice to those that were ignored. They were ignored, and they, frankly, had given up on what was going on in Washington. And now we are excited to see things happening, changes.”

As a Veteran, Michael and his wife Sarah waited more than three years, during the former Administration, for needed changes to be made in their home. “Under President Trump, these changes were made in about two weeks.” Faith has also been protected under the Trump Administration. Pastor Raul speaks candidly about the changes that he has witnessed. “I am so grateful for the liberty and the protection of that liberty the President is bringing to people of faith. And he’s demonstrating that over and over again. And he’s keeping his word to people of faith.”

If you have been part of our tribe over the years, you understand how, for years, we have understood that we knew the news, we have been trying to change the news that happens in our nation. This is proof positive that it is changing! God has called us to make an impact in all seven mountains of culture. As the Church, we are not called to operate in solely the Church Mountain, but in EVERY avenue of culture: Business, Arts & Entertainment, Family, Government, Media, and Education. See the full conversation about the exciting changes that are happening in America, and so much more. Also shared in this segment: hope, truth, change, blessings, manufacturing jobs, opioid crisis, business growth, optimism, and the Trump Administration. Greg and John shared in this segment. Shutterstock.com/Steve Collenderf

Related Articles
Pray for our President of the U.S.A., President Donald Trump
173 ACCOMPLISHMENTS IN 353 DAYS! Looking Back On The First Year Of The Trump Administration
President Trump Makes HISTORIC Statement Acknowledging Jerusalem As Capital Of Israel And Pastor John Kilpatrick Speaks Blessing Over President In Response