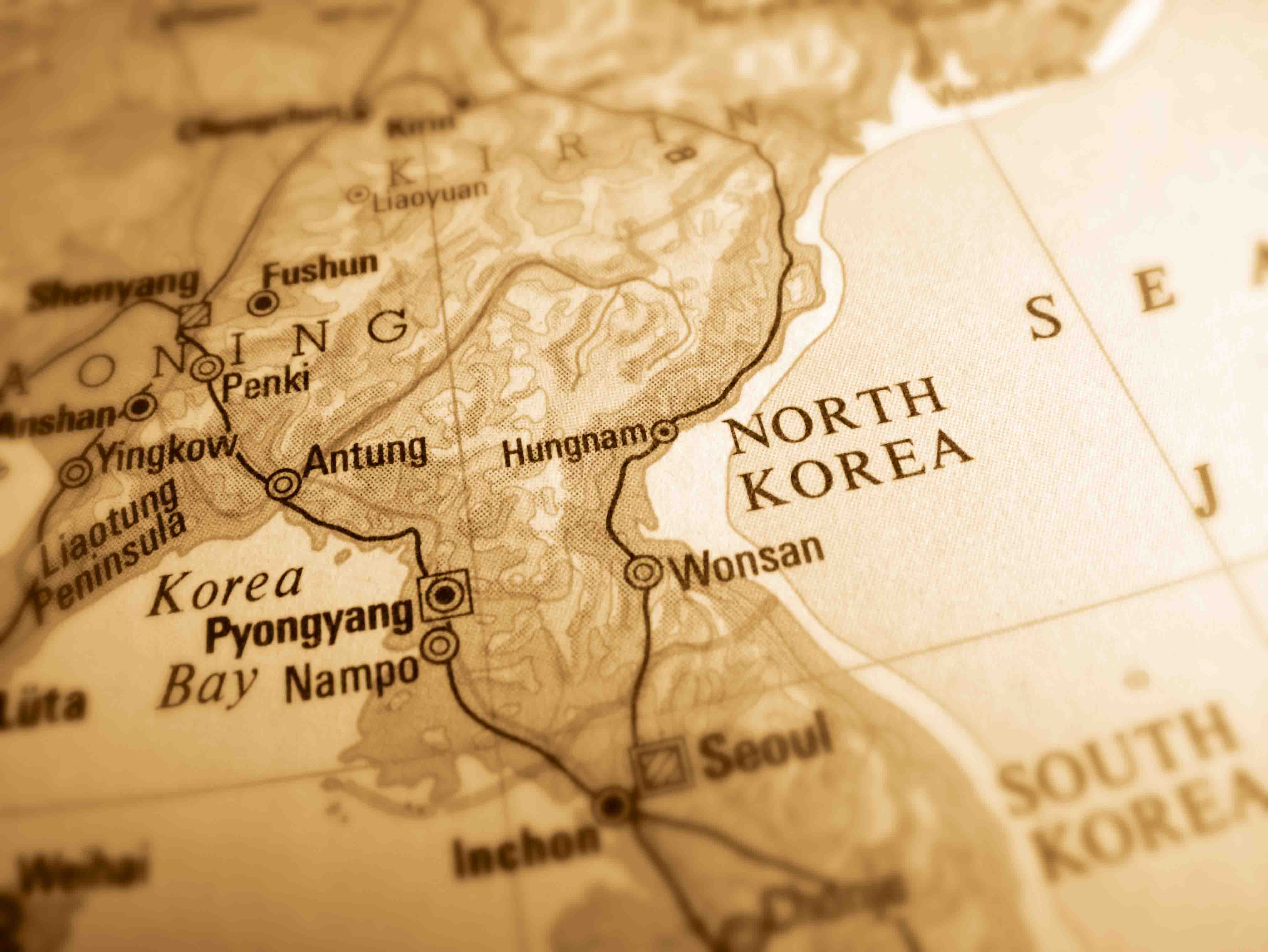 LISTEN NOW! Or WATCH FULL PROGRAM! As the Trump Administration has taken new steps to lead the United States, the international community is turning heads as a new style of boldness and ‘leading from the front’ is taking place again. The same voice of boldness is echoing through the U.S. Ambassador to the United Nations, Nikki Haley, as she continues to speak out against events that are happening throughout the world. Ambassador Haley spoke boldly on the North Korean regime and their nuclear development program.
In response to the possibility of North Korea carrying out another missile test, Ambassador Haley shares these clear words; “We will never accept a nuclear North Korea.” It is so refreshing to hear clarity being shouted again from America’s leadership as for so long, truth appeared to be lost. See the full comments from Ambassador Haley as she speaks about the critical topic of North Korea, as well as a myriad of other international topics, and so much more. Also shared in this segment: United Nations, The Trump Administration, President Donald Trump, Iran, U.S. Ambassador to the United Nations Nikki Haley, Kim jung-Un, North Korea, nuclear missile testing, and sanctions. Greg and John shared in this segment.
Shutterstock.com/untitled
#VFNtv   M1O2U3N4T5 G1O2V3E4R5N6
IranNorth KoreaPresident Donald TrumpThe Trump AdministrationU.S. Ambassador to the United Nations Nikki HaleyUnited Nations
0
FacebookTwitterPinterestEmail