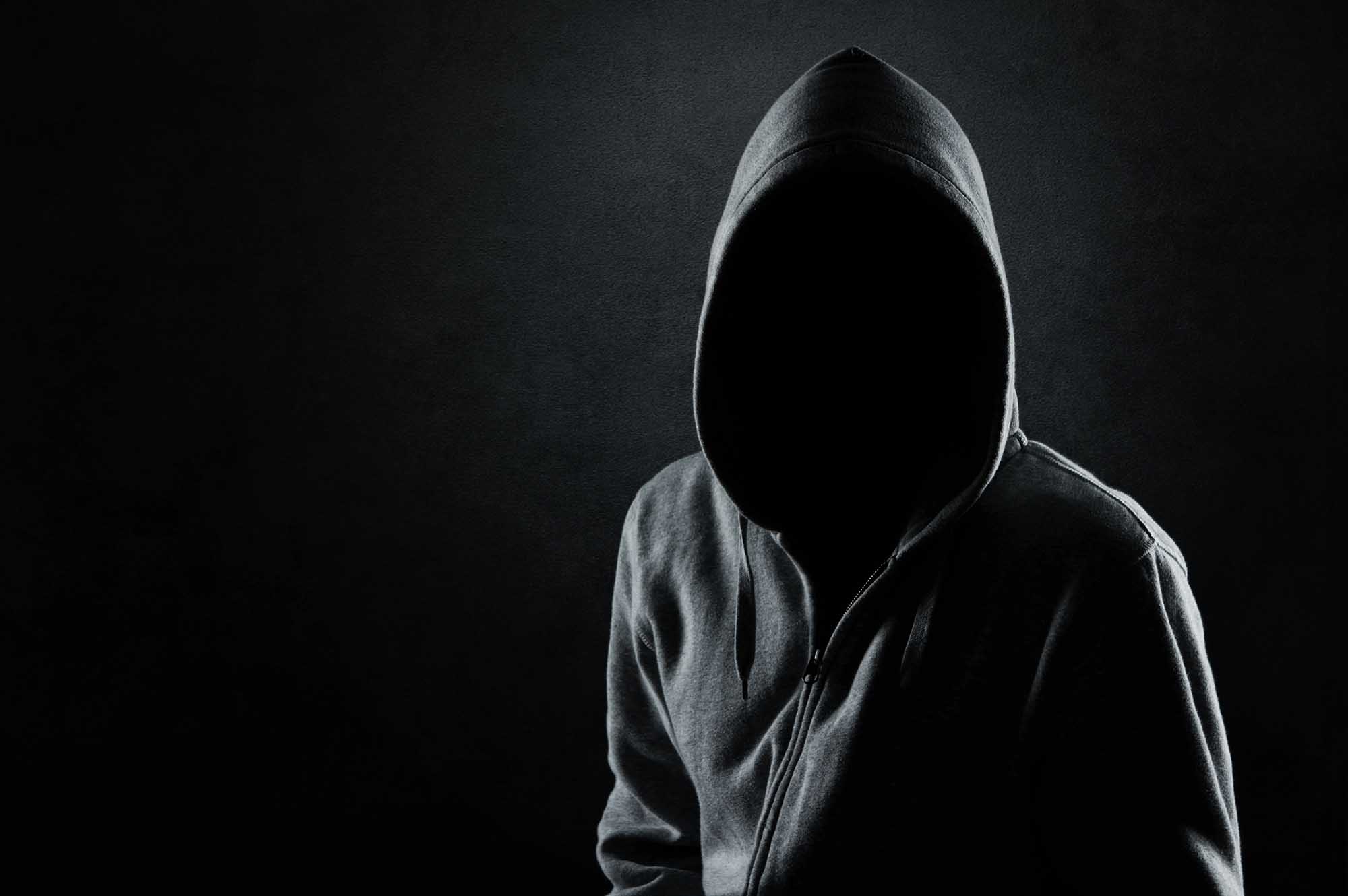 LISTEN NOW! Or WATCH FULL PROGRAM! Often, when people bring up Christianity, the Dark Ages are often expressed as a rebuttal; the Salem Witch Hunts, the Crusades, etc. What people don’t often realize is that these chapters of history were often carried out by those who left the teachings of Jesus. Instead of basing our beliefs of Christianity on those who “represented” Jesus, we simply need to look at the one whose teachings Christianity is based upon, Jesus Christ.
As Impact 360 Institute reminds us that “Christians clearly affirm that all people are flawed. So, it’s no surprise that Christianity’s track record, like everyone else’s, is less than perfect.” But, as noted that we need to look to Jesus instead of those who lived a life in contradiction to what Jesus taught, “the blame cannot be placed on Jesus, but on those whose actions oppose his teachings and way of life.”
We want to hear from you on how this reality changes your perspective when these chapters of history are brought to your attention. See the full story of how Christianity has impacted culture, and so much more. Greg and John shared in this segment.
rangizzz/Shutterstock.com
Related Content
The Dark Stains of Christianity
iAbide.org
Emmaus Road Discipleship
VFN Kingdom Business
Subscribe to our YouTube Channel
Follow us on Twitter
Partner with VFNKB
ChristianityThe CrusadesThe Dark Ages
0
FacebookTwitterPinterestEmail