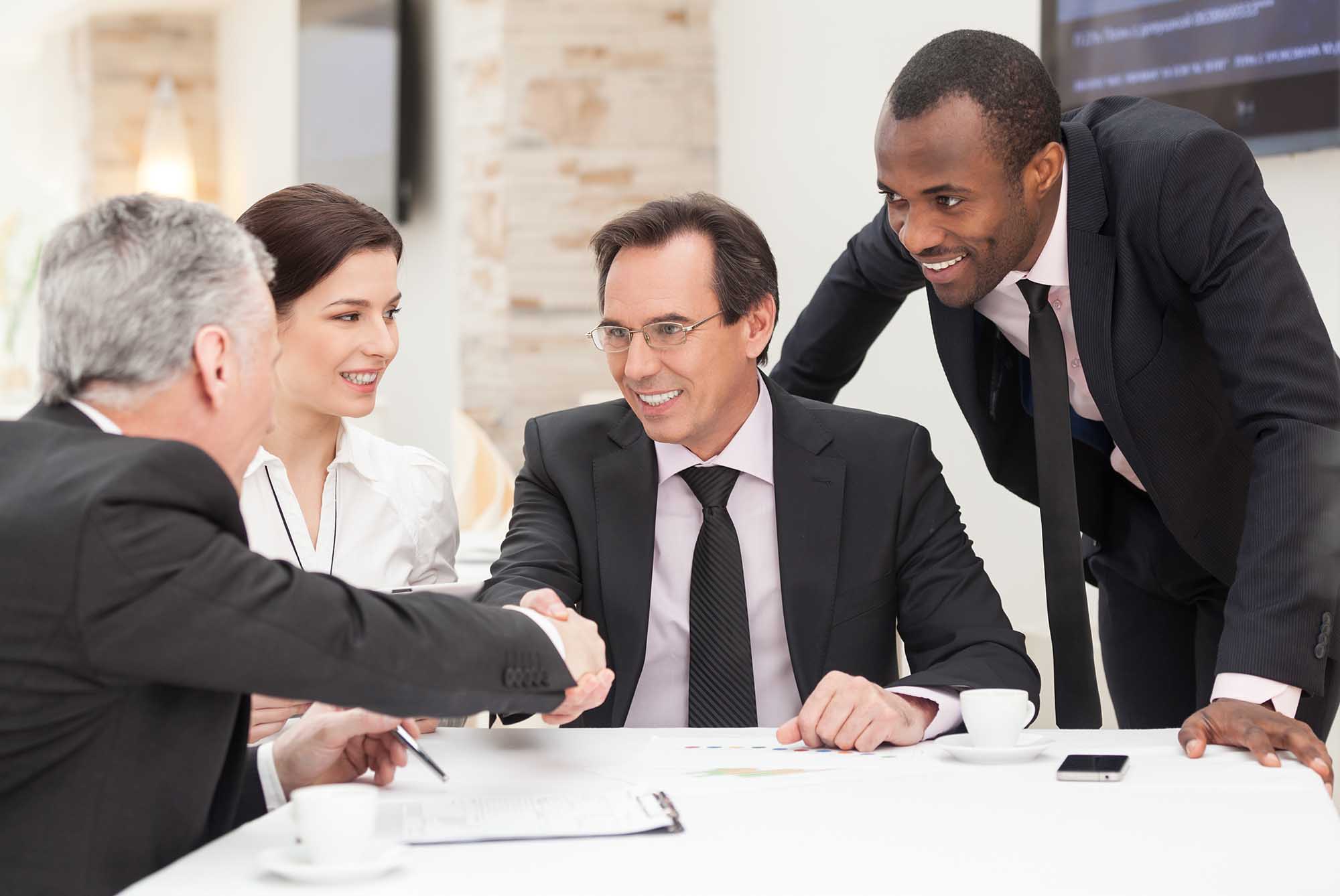 LISTEN NOW! Or WATCH FULL PROGRAM! Jesus has called us to transform nations. But, what does that look like? Bill Bright shared what the Lord revealed to him, that to transform nations we must impact and transform all seven Mountains of Culture. When we look at just one aspect, hospitals and charities, we can see how Christianity has greatly impacted how the moral concerns of business operations has caused many businesses to invest in charities.
As Impact 360 Institute reveals, Christianity has had a significant impact on charities and how we respond to the sick and poor. “Christian compassion for the poor and the sick led to institutions for lepers, and later, monasteries dedicated to the care of the sick.” This was the birthplace of our present-day hospitals. Did you know that Christians played a major part in creating orphanages, and other organizations such as the YMCA?  “Charitable giving was a uniquely charitable innovation, giving rise to countless philanthropic organizations.”
So much of what we see today, we can often take for granted and forget was started because of Christianity. Did you know that what we now know as hospitals, charitable giving, and orphanages, were started by Christians? We want to hear your thoughts. See the full story of how deeply our culture has been impacted by Christianity, and so much more. Greg and John shared in this segment. BlueSkyImage/Shutterstock.com
Related Content
How Christianity has Affected Business
iAbide.org
Emmaus Road Discipleship
VFN Kingdom Business
Subscribe to our YouTube Channel
Follow us on Twitter
Partner with VFNKB
Related Articles
VFNKB #SuccessSecrets, Benham Brothers’ 4 PRINCIPLES THAT WILL CHANGE YOUR CAREER AND BUSINESS
Gripping Interview with the Benham Brothers: Authors of New Book Whatever the Cost
Chip & Joanna Gaines of HGTV’s “Fixer Upper” Share their Testimony and Encouraging Journey
HGTV Reality Star Joanne Gaines from the Show “Fixer Upper” Amazing Testimony of Trusting God with Her Dreams
Bill BrightCharitable GivingChristianity
0
FacebookTwitterPinterestEmail