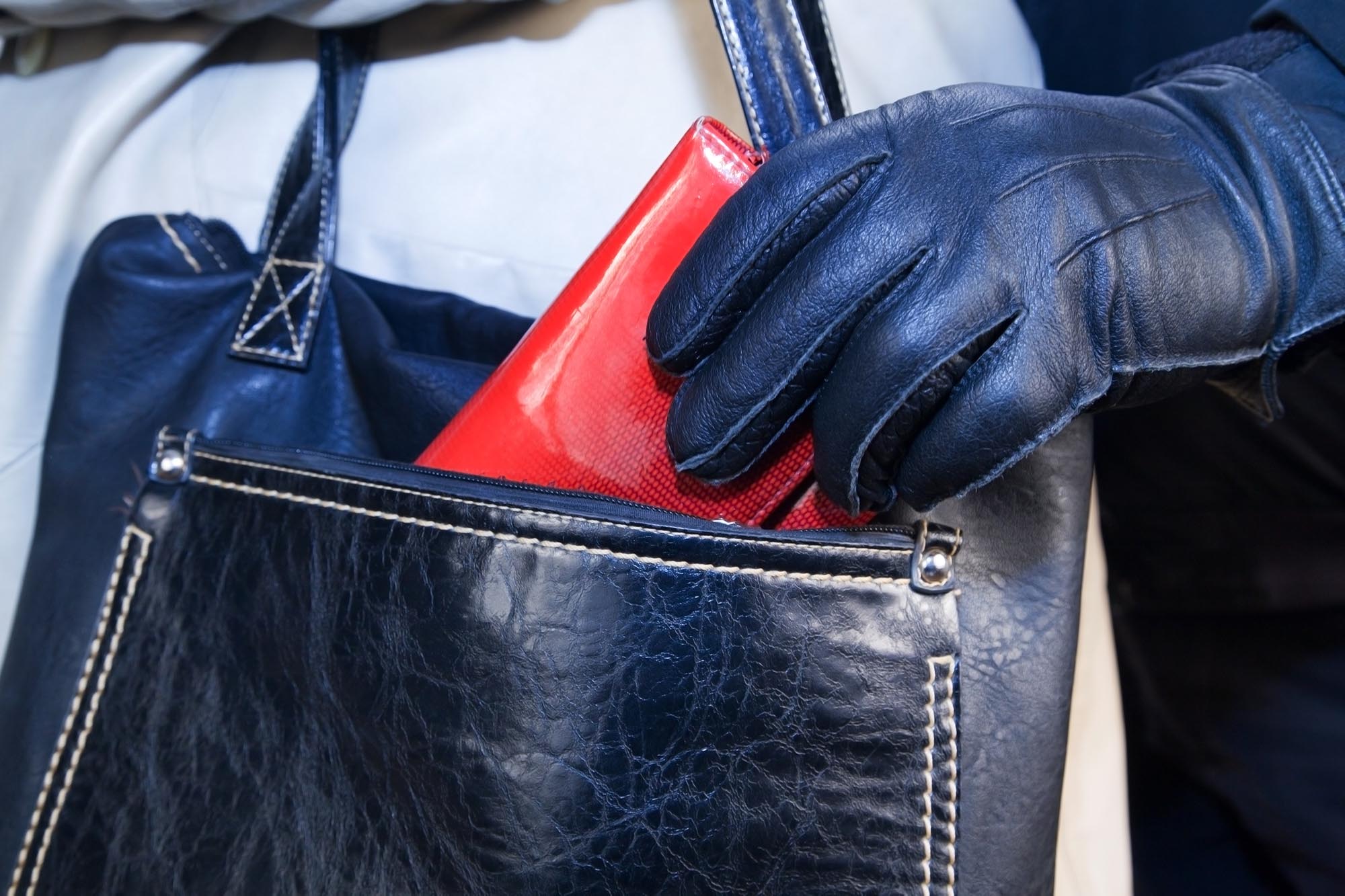 LISTEN NOW! Or WATCH FULL PROGRAM! For those of us in America, we may not fully understand the cost that was embraced by those that fought for America to be birthed. As a professor at George Mason University, Professor Walter Williams shares some incredible insight into the reality of what sets America apart when compared to the long list of other countries throughout history. Presently, it appears that people want to live off the expense of others expecting the government to provide for their needs. As Professor Williams explains, our government is used to do what the American individual would get arrested for.
“I think there is a temptation, among all humans, to want to live at the expense of somebody else.” More specifically, Professor Williams gives an example of a farmer that we can all understand. “If a farmer is having trouble, and he comes and puts a gun to me and says, ‘give me your money’, he’s gonna go to jail. But if he goes to Washington, and gets a Congressman to write a law, enabling the I.R.S. to take my money, he doesn’t go to jail.” In a more pointed statement, he says, “people like to use the government to legalize theft”.
This thievery is often defined as being compassionate, where you take something from someone to give to somebody else. But, the truth of the matter is that compassion is when YOU feel something about it, and YOU do something about it. Doing something legally, politically, doesn’t necessarily mean it is right. This is the essence of Law versus Morality. All of us will answer before God for our actions that we did in this life.
What are your thoughts on how our government can be used for purposes such as this? Instead of turning to government, we need to turn to God. See the full discussion with Professor Williams, and so much more. Also shared in this segment: U.S. government, Mark Levin, Fox News, George Mason University, Professor Walter Williams, jail, legislation, and morality. Greg and John shared in this segment.
Shutterstock.com/Volkova Vera
Fox NewsGeorge Mason UniversityjaillegislationMark LevinmoralityProfessor Walter WilliamsU.S. government
0
FacebookTwitterPinterestEmail