Hitler, Mohammed, Iran, and Israel have WHAT IN COMMON? THE MONTH OF APRIL! 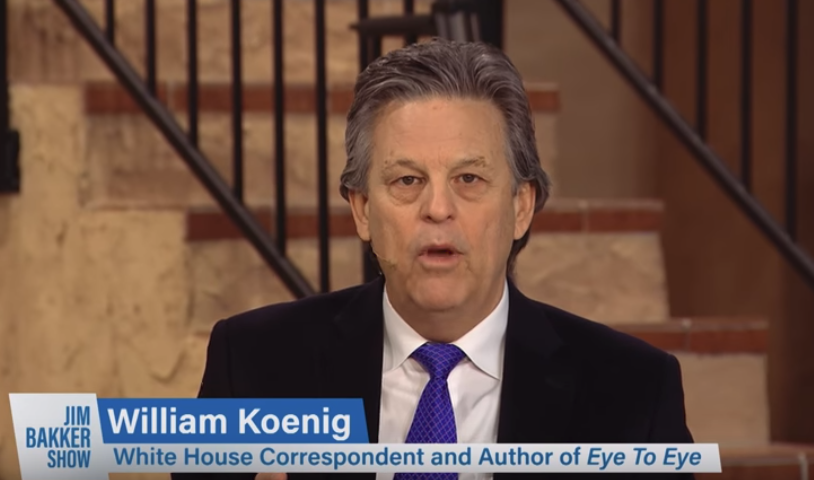 What is the significance of the month of April? William Koenig says, “April 19th and 20th has been a day of infamy….. When it comes to Israel, the Roman Empire was established on April 21st……Mohammed was born on April 20th; Hitler was born on April 20th……Israel’s 70th Anniversary will be celebrated this year (2018)April 18, 19 and 20th.” The month of April has been very significant in history. It is a month where Iran has dominated news historically since 2006 in the month of April.  An enemy like Iran would like to disrupt Israel’s 70th-anniversary celebration. Iran’s government is bent on coming against Israel, they are behind so much that is presently going on in the middle east.

We need to pray for Israel during this month of April 2018 and especially on the specific dates of April 18-20th 2018. If you bless Israel, you will be blessed! Also, if you are the people of the middle east know that we are talking about the government and that there are great prophetic words over you as the people of the middle east. Great things of God are in store for you! Also shared in this segment Prime Minister Benjamin Netanyahu, Jim Bakker Show, Prophecy, Hope, President Trump, Pastor John Kilpatrick. Greg and John shared in this segment.