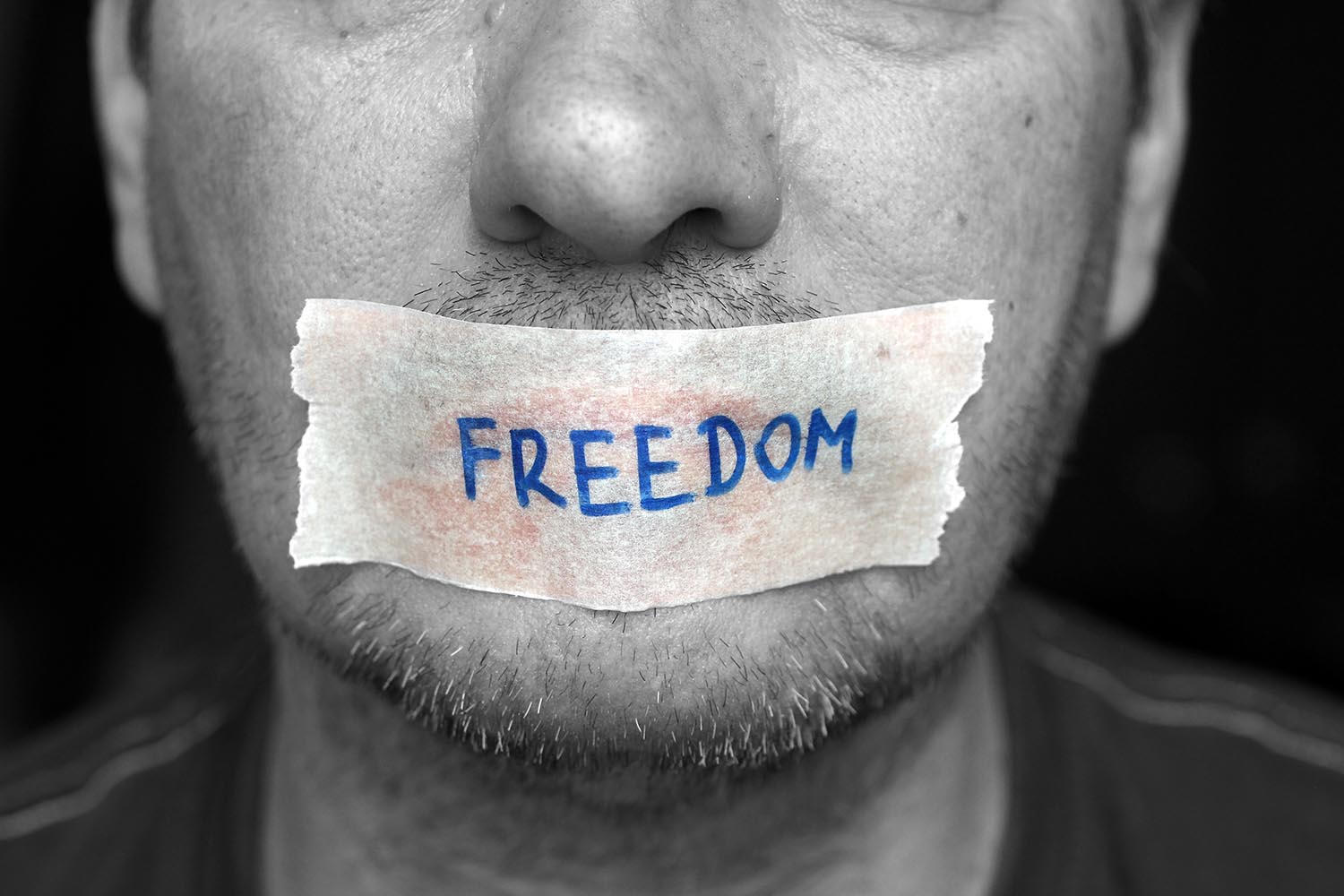 LISTEN NOW! Or WATCH FULL PROGRAM! Some assume that if something starts off well, it will always continue on the same path. When people get married, they have no idea that things will be drastically different 10-20 years later. Changes must be made. What about America? For those of us in America, we may not fully understand the cost that was embraced by those that fought for America to be birthed. As a professor at George Mason University, Professor Walter Williams shares some incredible insight into the reality of what sets America apart when compared to the long list of other countries throughout history.
When Professor Williams sat down with Mark Levin, Professor Williams was asked what his take was on the present government in America. “Well we’re moving towards totalitarianism”. More specifically, he says, “I’m not saying that we’re a totalitarian nation yet. But, which way are we headed? Tiny steps at a time, more government control over our lives, or more liberty?” Professor Williams point to the government control.
What is more alarming, according to Professor Williams, is how the American people view the U.S. Constitution. “The American people have contempt for the United States Constitution. Contempt and ignorance.” As Professor Williams explains, people would refuse to elect someone into Congress that pledged to uphold and support the U.S. Constitution.
The Constitution is critically vital to America. It is the very concept that holds it together. In other words, imagine an aquarium. If one were to smash the aquarium by breaking the glass to pieces, what would happen? Water would come pouring out and all the fish would die. The same is applicable of America and the U.S. Constitution. The U.S. Constitution is the “glass” that holds the nation together.
What are your thoughts on the Constitution of America? How close do you believe we are to losing our freedom in America? See the full conversation and interview with Professor Williams, and so much more. Also shared in this segment: U.S. government, Mark Levin, Fox News, George Mason University, Professor Walter Williams, the U.S. Constitution, and freedom. Greg and John share in this segment.