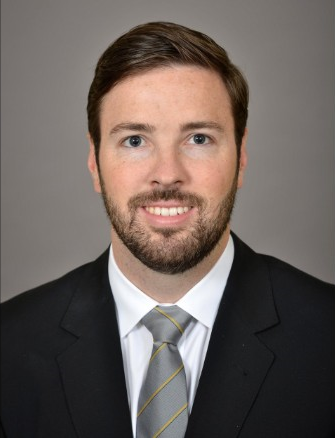 We are excited about justice coming to America again! Your tax paying dollars were going to fund terrorism and reportedly over 300 million dollars was taken from American tax dollars to kill Jews! Prime Minister Benjamin Netanyahu says to the Palestinian Government, “Stop paying people to kill us!” Thankfully President Donald Trump did something about it by signing the Taylor Force Act into law.

In Palestine children are being trained in schools to stab Jews. Taylor Force, an American, was killed by a terrorist; this terrorist ran through traffic and stabbed people through their opened car windows, while stopped on the road. This happened in March 2016, the location was Israel in Joppa. This terrorist stabbed Taylor in the neck which resulted in his death. The terrorist also died by being shot to death by law enforcement because he would not stop stabbing people!

Our previous leadership was allowing American money to fund terrorism. The more terrorists kill the more money they have. President Trump is stopping this from continuing. We hear from Taylor Force’s parents and why they think this Taylor Force Act is so important. His parents said Taylor did everything right and was humble about it. Their grief was compounded by the fact because the family, of the terrorist that killed their son, was being paid for Taylor’s death. The Taylor Force Act would cut off payments to terrorist and they hope this bill will discourage terrorists from killing.

Taylor’s parents were devastated at this horrific murder of their son and the lack of the Obama administration or congress’s willingness to pass the Taylor Force Act in America. Many people have lost loved ones this way. In 2016 Lindsey Graham proposed for the Palestinian aid to stop but the leadership didn’t listen. That was history and today we see where President Trump signed the bill. Finally, with America’s new leadership, President Trump and Nikki Haley, nations are being held accountable for where American money is being spent! On Friday, March 23, 2018 President Trump put everyone on notice by signing into law the Taylor Force Act!

We have been praying for the peace of Jerusalem because scripture asks all to pray for their peace. “Pray for the peace of Jerusalem: “May those who love you be secure.” Psalm 122:6 Maybe you have been praying as well. Israel is truly a blessing to all people. The slaying stops here. We also need to have compassion on these young people that are in school in Palestine and are being taught to kill from a young age. We want to hear from you about this Taylor Force Act and what you think about it. Also shared in this segment: Vanderbilt, West Pointe, Secular Media, Eagle Scout. Greg and John shared in this segment.