WATCH! “That government of the people, by the people, for the people, shall not perish from the earth” If You “Josiah” Awaken to Your Role? 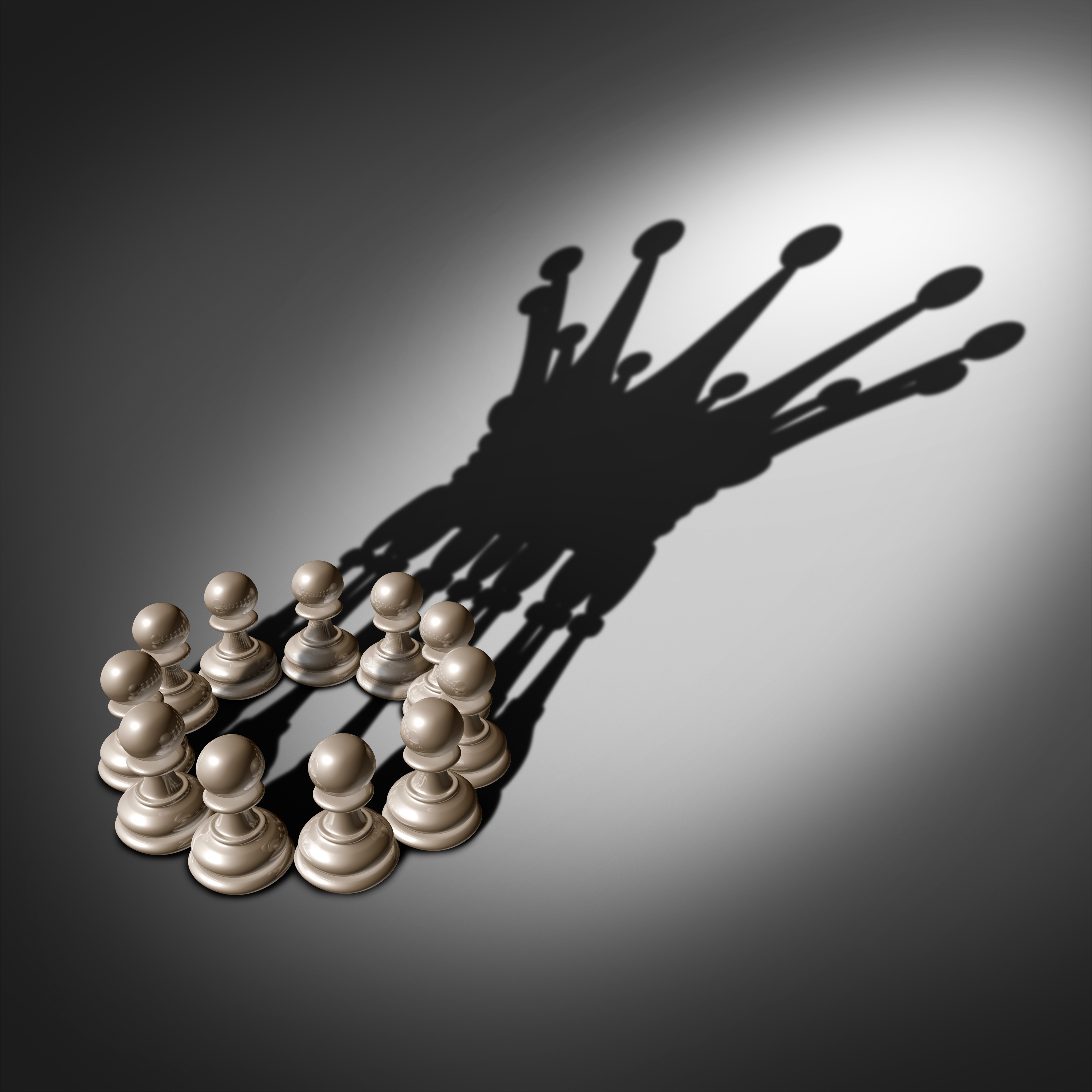 “That government of the people, by the people, for the people, shall not perish from the earth” If You “Josiah” Awaken to Your Role?

Imagine working for a global enterprise, with outlets in every country of the world, operating hospitals, homeless shelters, working with marriages, looking after people from birth until death, and working in the area of behavioral alteration! One man shares this creative truth to talk about his profession of being in the ministry.  This is the church. As the Church, if we understood what we are called to do, we could change the world. This Pastor who shared the above description for the Church and our calling described the seven mountains of culture: family, religion/faith, arts and entertainment, media, business, government, and education. The ones who are leading these mountains of culture can alter it and lead it in the direction the whole mountain should go. In Matthew 28:19-20, Jesus calls His disciples, the Church to, “ Therefore go and make disciples of all nations, baptizing them in the name of the Father and of the Son and of the Holy Spirit,  and teaching them to obey everything I have commanded you.” We are called to lead in all seven mountains of culture and disciple the people in these mountains no matter what mountain we work. At VFNKB we are working with the seven mountains of culture to disciple people and empower them to move within their sphere of influence changing one person at a time. Also, we offer internships at VFNtv, and we would love to have you join our team, where we broadcast to the world!

The book of 2 Kings, in the Bible, walks us through the life of Josiah who was a king of Israel. He started as a young man, and he was called by God to be king. He didn’t have a “map” of how to be king because religious people in the country were hiding the Word of God but he did the best he could through the knowledge God was giving him. Today, the Word of God is hidden from America, 80% of Americans are not reading their Bible because they are being told it is irrelevant. The religious people in Israel finally brought out the hidden Word of God and brought it to Josiah, and he found out after reading that God was upset with Israel. He immediately repented of his sins, and then he told the people under his authority to repent, and he destroyed all the idols they had built. Josiah could do this because he was king. And because Josiah sought the Lord and read God’s Word, he led God’s people in the right direction. Because of this, God said about him in 2 Kings 23:25, “Neither before nor after Josiah was there a king like him who turned to the Lord as he did—with all his heart and with all his soul and with all his strength, in accordance with all the Law of Moses.” Because of Josiah God did not destroy the nation of Israel! In the U.S Constitution, The Preamble to the U.S. Constitution reads, We the People of the United States, in Order to form a more perfect Union, establish Justice, insure domestic Tranquility, provide for the common defence, promote the general Welfare, and secure the Blessings of Liberty to ourselves and our Posterity, do ordain and establish this Constitution for the United States of America. The Preamble explains that the government derives its power from the people. We can change the government; we can be just like Josiah and tell our government what we want. We are all called to be kings, and we can be nation influencers and change America to be once again, one nation under God. We want to hear from you and what you think about being a “Josiah” in America and how you can change the nation. Also shared in this segment: 7 mountains of culture, Bill Bright, Christ for the Nations, Kamal Saleem, disciples, Babylon, voting, empowerment, the Constitution, the Declaration of Independence, and repentance. Greg and John shared in this segment.