LISTEN NOW!  Greg, John, and Pat discuss the prophetic word regarding how the epicenter of Christianity is moving west to Asia and how Christians in Asia are seeking a pure expression of the Gospel.  They continue to discuss how so many things are happening in China not to mention that their population comprises of 1 billion people.  They also begin to share what Dumitru Duduman saw happening to America and the partnership that would evolve with China and Russia in particular but it also included others and the harm the Lord will allow them to do to America.  Greg continues to share that during the season of the Malachi Mandate he sought the Lord for a directional dream the Lord gave him a detailed dream regarding China.   They continue to discuss the shift that is taking place and in particular the prophetic word given by Rick Joyner indicating such.   Rick shares:

“There is a saying that contains
an important insight: In Jerusalem,
Christianity became a religion.
In Greece, it became a philosophy.
In Rome, it became an institution.
In Britain, it became a tradition,
an in America, it became in enterprise.”
Rick further states how “Many Christians from around the world have come to learn from churches in America and have taken what they have learned back to their countries.  Many of these did a great job at filtering out what should not be applied in their home countries and have risen up works that are truly exceptional.  Not many Americans and others are going to learn from them.”  America is not the church although the church is in America.  Some of the church actually complains about government spending when in fact the church according to George Barna spends 1.3 million dollars for baptizing believers.  Americans think highly of themselves but the truth is that God thinks highly of all people.
There are two questions that are emerging in this shift; which are what is the pure gospel and what is the purest expression of Christianity?  The purest expression of the church is family and when we truly begin to see ourselves as brothers and sisters then we will see the much needed change.  Greg continues to share the prophetic dreams regarding China and the timely encounter with a Chinese man in a very remote area that was in America for just a brief moment in time. God is going to do something really big in China for God loves Asians.  The church is shifting. Find out what is happening during this pivotal transition and so much more. Also shared in this segment: Rick Joyner, Mandarin, Malachi Mandate, family, and Nepal. 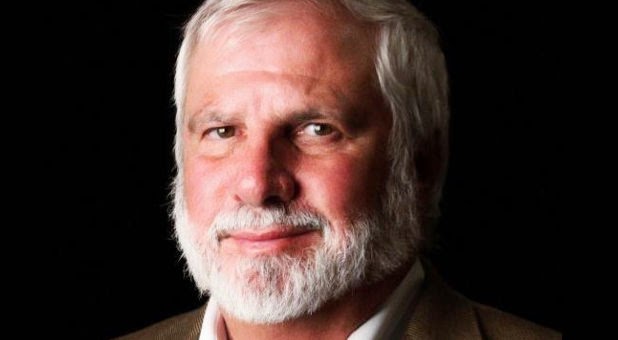 PROPHECY! 92 POUNDS OF MONEY FOR ONE LOAF OF BREAD? Is...