Beheading of American Journalist James Foley – From ISIS to the White House? 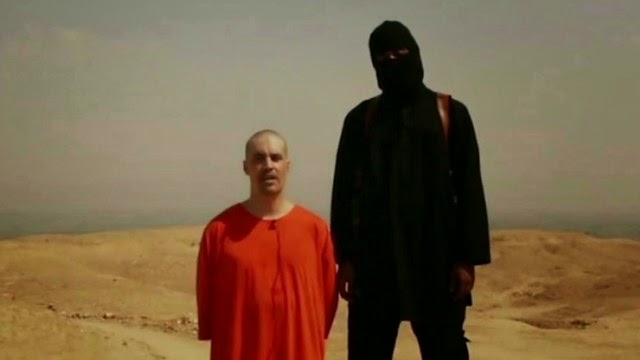 LISTEN NOW! Greg, Pat, and John discuss the staggering realities regarding the beheading of American journalist James Foley by ISIS terrorists, the Islamic State. This appears to be a tipping point as an overwhelming outcry has risen from across the globe against these barbaric acts. In a CBN report, voices are rising against the inhumane acts of ISIS, from Christians, to religious leaders, to Arabs and Muslim leadership. This is not meant to instill fear in you, but to instill fact in you. It is atrocities such as these that the Lord has warned us about.

It’s important to remember that this is not about people, it’s spiritual. “For our struggle is not against flesh and blood, but against the rulers, against the authorities, against the powers of this dark world and against the spiritual forces of evil in the heavenly realms.”  Ephesians 6:12

Recently, God gave a young boy a prophetic dream that confirms not only these acts, but additional events that are currently occurring on the soil of America. This young boy was shown Washington D.C. the White House, and the President. He was also shown Kim Jong-un, the leader of North Korea. What is significant about these is the oppressive presence that North Korea has upon its people. ISIS is doing the same oppressing and killing those it encounters. Currently, in Western media, the flag of ISIS is being seen. In addition, the mask of Guy Fawkes is being witnessed. It is important to know what the history is behind these realities. Guy Fawkes was a man who believed that the leadership established was wrong and needed to be removed, by placing dynamite underneath parliament. It is repeated rebellion against authorities that is being seen. In regards to this, God revealed the history regarding Guy Fawkes as well as the outcome in a prophetic dream.

We must not turn a blind eye to the realities that are taking place. We must not also be ignorant of these events. When we trace the events that brought us here, a clear picture can be seen. If we, the church, do not repent, this is where we are headed. Be encouraged that amidst the events of evil in the world, God is still in control and He is speaking. Find out the details of the voice of the Lord, what we can do in these challenging days, and so much more.  Also shared in this segment: ISIS, CBN, President Obama, Kim Jong-un, air strikes, Dumitri Duduman, Guy Fawkes, Brigitte Gabriel, prophecy, and Rick Joyner. See original article HERE. 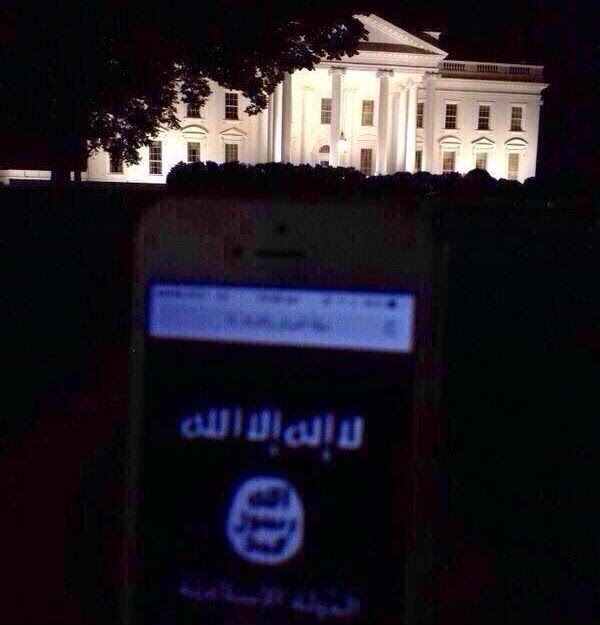 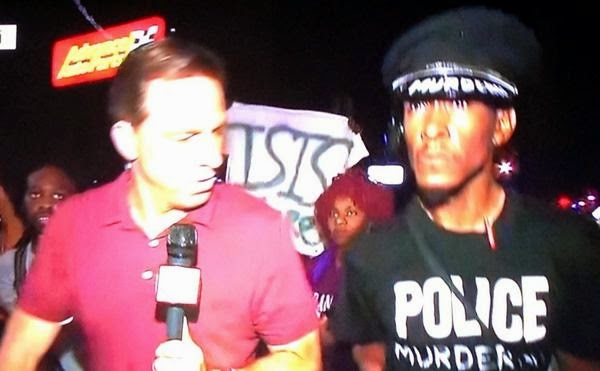 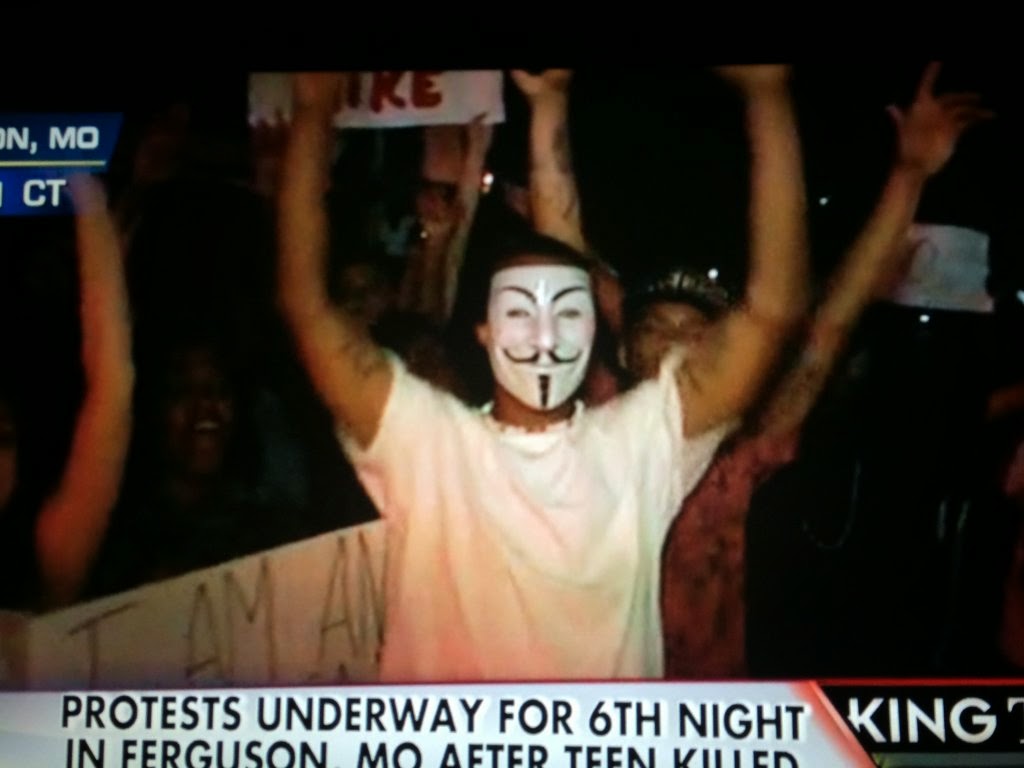