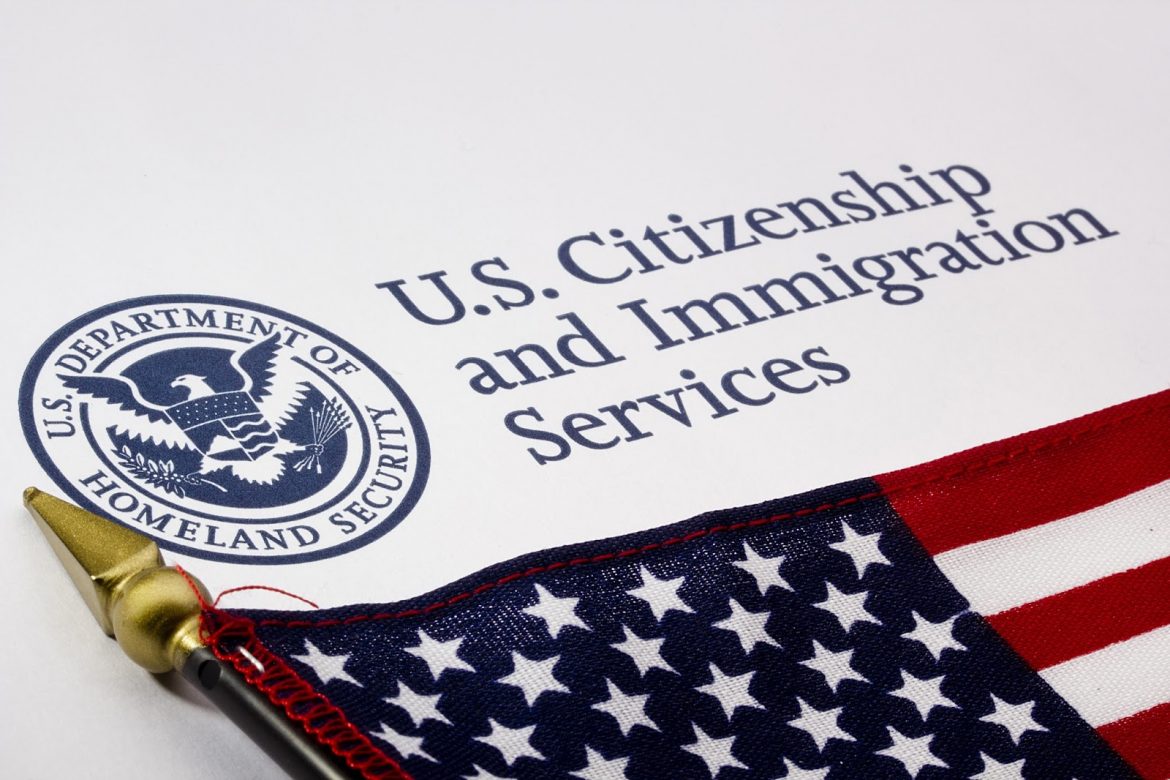 LISTEN NOW! Greg and Pat revisit the citizenship test given to people who want to become citizens of the United States. They have fun answering questions given on the test, with Greg asking the questions as the host, with Jeopardy music and all.  They answer questions like: Why did the colonialist fight the British?  Who wrote the Declaration of Independence?  When was the Declaration of Independence adopted? There were 13 original states in America, name 3.  What happened at the Constitutional Convention?