Home 7 Mountains of CultureFaith Mountain I want to lead the world…?, President Bill Clinton
Faith MountainGovernment MountainOrganizer of the Day vs Organizers of the Night SeriesProphecyProphecy for AmericaProphecy for the WorldProphetic Words from Oct 2016 and Older 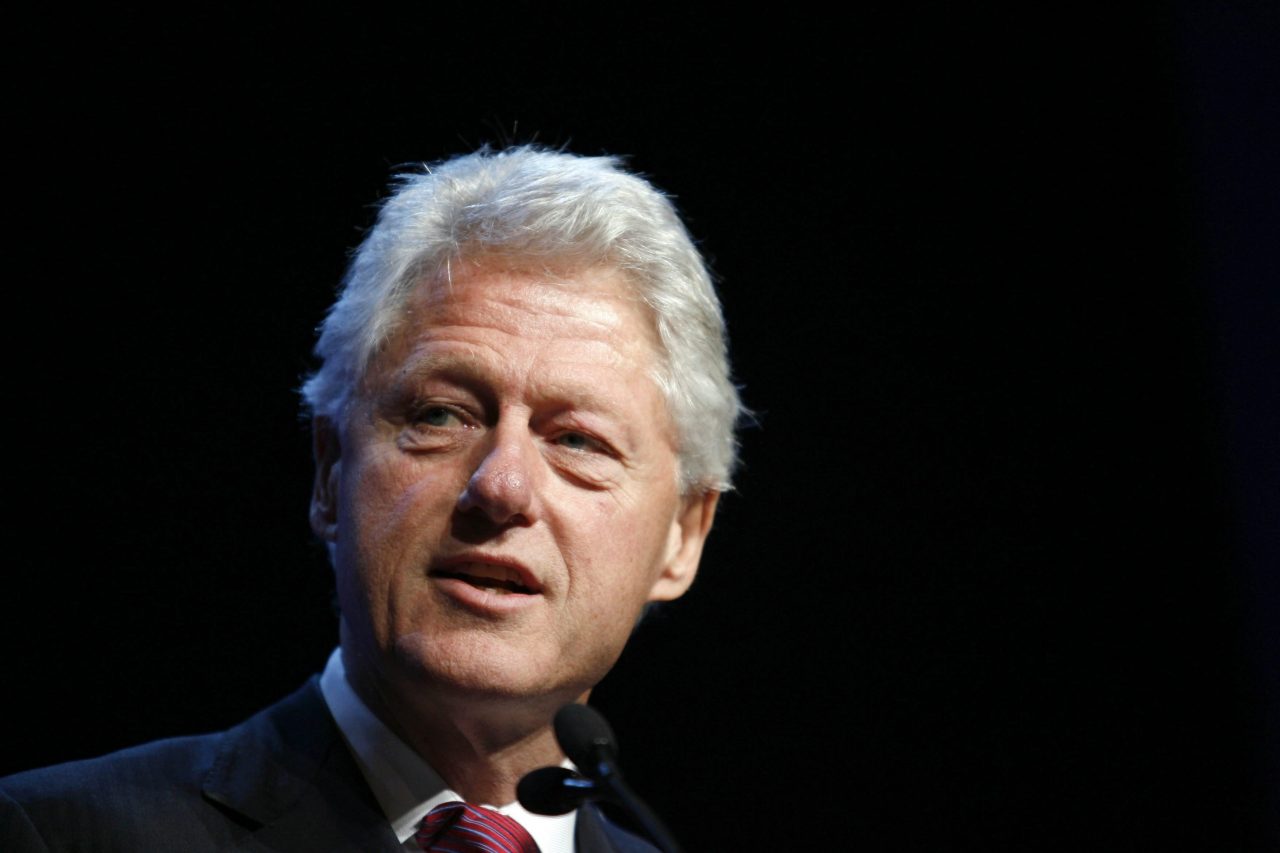 LISTEN NOW! Greg, John, and Pat discuss how President Bill Clinton wants to lead the world.  They continue to discuss a comment President Bill Clinton made in 1996 in a Barbara Walter interview aired just recently.  He said “I would like to be the second President in the history of the country; the first was Theodore Roosevelt, to lead this country to a period of DRAMATIC CHANGE with in America and in the world without a MAJOR WAR.”  They further discussed how Hilary Clinton and President Obama were Saul Alinsky’s followers.    Hilary Clinton wrote a theses on the Alinsky’s tactics and President Obama taught them for four years in the in the university.  These tactics are all outlined in Saul Alinksy’s book Rules for Radicals where he gives a shout out to Lucifer on the front inside cover and a shout out to Hilary Clinton and Barack Obama on the back cover.  They continued to discuss that many thought during the 2008 presidential election that Senator Hilary Clinton was going to be a shoe in for President.  They begin to explore the idea that while the “selecting” process was being done maybe it was decided that in order to get the nation ready what was needed first was 8 years of intense organizing to get the nation ready.  Transformation usually happens during war.  President Woodrow Wilson and Franklin D. Roosevelt both ran on not going to war but in the end they both took us to war.   Here we are with former Secretary Hilary Clinton as the most traveled U.S. secretary and former President Bill Clinton who allegedly wants to be president of the world.  Perhaps things are in motion with the Clinton Global Initiative as a start.  They continue to discuss how things have unfolded in recent times with Secretary Clinton, former President Bill Clinton and even to the point that an alleged communist sympathizer has been elected as the Mayor of New York.  They continued to discuss how they are organizing the world using Alinsky tactics.  They also discuss that organizing in itself is not wrong as proven by Dr. Martin Luther King Jr. but who is doing the organizing, with what methods, and for what purpose.  Dr. King operated under God’s word and the constitution this is very different than Lucifer’s tactics.  Tell me your friends and I will tell you your future.