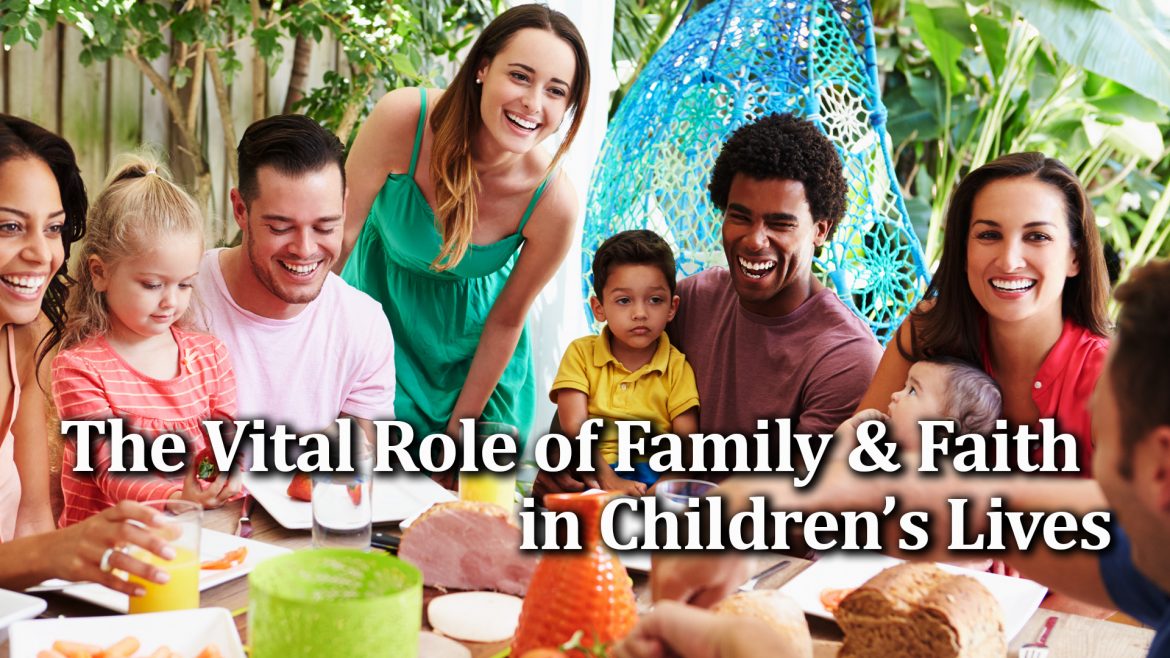 In the 1970’s, a powerful and mighty move of God swept America, and the nations of the world. It is now known as The Jesus Movement. What is so important to remember is that this powerful move of God was mainly made up of youth in their twenties, and teenagers! John Wimber was another one of those that God used to lead so many to Christ, as it seemed as though it was overnight that his fellowship was suddenly comprised of more than half being teenagers. It’s important that we do not count anyone out but that we consider every generation.  The Barna Group did a study of the State of Church, involving every generation, those who were born before 1946, and every generation up to the Gen Z generation, born between 1999 and 2015. When you look at this study, there is an undeniable shift in the decline of the Church at the year of 2012. What was taking place in the year 2012? The Obama Presidency.

Looking at this graph is undeniable visualization of how the Church has been impacted during these years. 2012 was a bad year for the Church in America. One of the alarming findings that Barna Group reveals in this study is that “…Many young people’s faith…appears to fade as people move further away from their parents.” WOW! If your parents love God, serve God, worship God together, moving away from that is not a wise decision. So many people make a decision to move base on a job opportunity. For the idea of making more money, they will move to a new city, to be around people they’ve never met, FOR A JOB! Putting a job ahead of God is never a good decision. If you want to keep your faith, do everything in your ability to keep your faith. If you decide to move somewhere, is there a pastor somewhere, who hears from the Lord, to put your family under?

God is about to do something mightily. When God is on the verge of doing something mighty, people start getting really weird, and making sudden rash decisions. Moments before the Brownsville Revival started, people suddenly left, 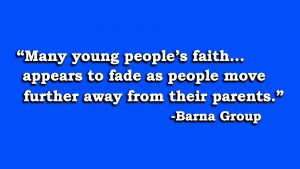