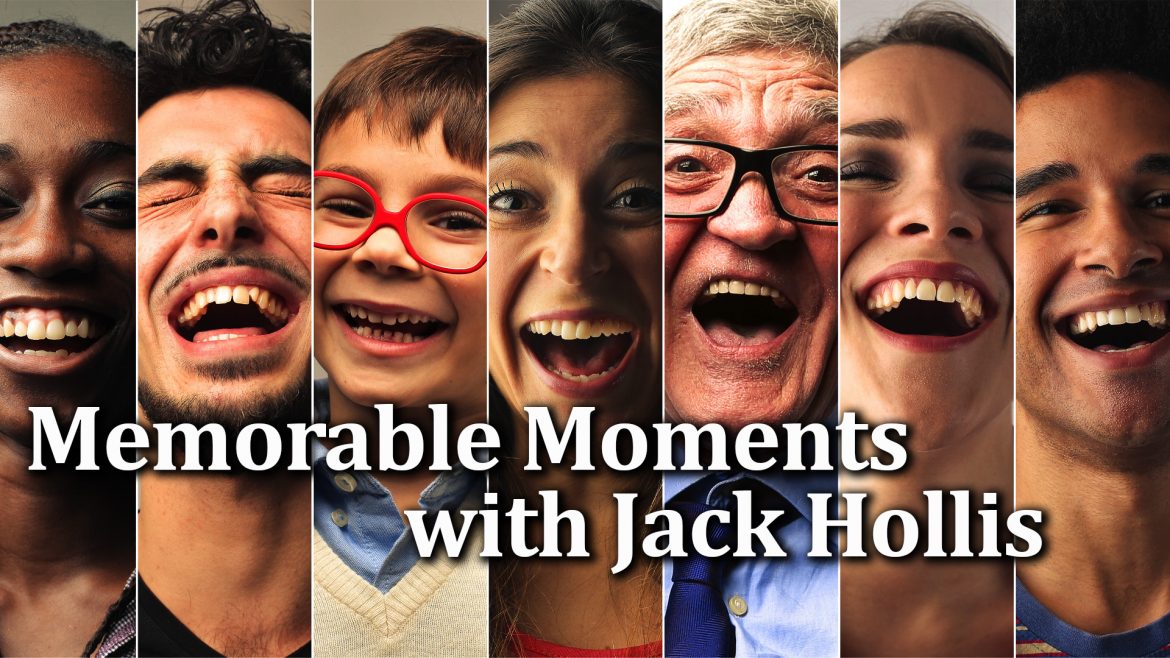 In the 1960’s and 1970’s God poured out His Spirit in a mighty and powerful way during a sovereign move of God that was known as the Jesus Movement. It seemed as if overnight, suddenly God moved. God spoke to Greg Lancaster, “It’s going to be the 1970’s again”. That next week after receiving that word from the Lord, America pulled out of Afghanistan just like what took place in the 1970’s when America pulled out from Vietnam. It was a confirmation of the word of the Lord. Despite the things that took place in the negative, God was doing some amazingly awesome things! Many people were overcome by the presence of the Lord as Jesus Christ was being revealed to thousands upon thousands. Jack Hollis was one of those men and he recently sat down with Greg to talk about his exciting journey of walking with the Lord.

Jack recalls a memorable moment of water baptizing a young woman in a local pond. While ministering at the University of Troy, Jack led hundreds of young people through those doors and water baptized over 100 people in the same local pond.

The humorous heart of Jack didn’t stop with him, but continued on to his son, Quinton. Quinton is a local sheriff deputy, Deputy US Marshall and his heart felt comedy is contagious for all of those who have met him. As Greg shares, he was undone with laughter at Jack’s 80th birthday party at Quinton’s continual one liners. “I’m not saying he’s old, I’m just saying he has to change his pants after he sneezes”. It’s so important that we have these heartfelt humorous moments in our lives with people that can help us laugh and enjoy life together.