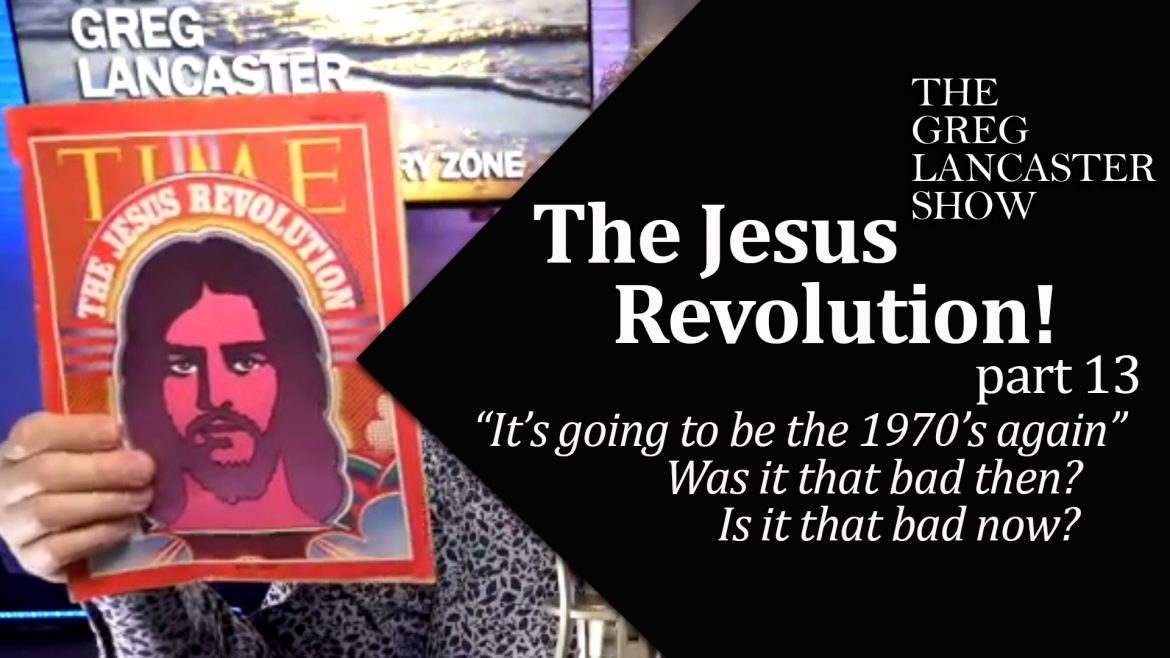 The Lord revealed prophetically that “It’s going to be the 1970’s again. Horrific tragedies were in the continual headlines during the 1970’s, and crime was rampant across cities in America. Many people were struggling to live and make ends meet. People were doing all that they could to survive each passing day. During that timeframe, New York City was experiencing the highest murder rate in the country. Was it really that bad? People were living in fear of their lives on a daily basis. When looking back at an interview to a group of a young woman in New York City, one woman described her life as, “If you’re just into the city and you don’t know what the city is about, you might as well forget it. Because, you know, in a couple of months you’re either going to be killing by somebody or somebody is going to be killing you.” That’s a tragedy. This is how people were living their lives when they got powerfully saved and radically transformed by the power of the Holy Spirt in the Jesus Movement of the 1970’s.

Fast forward to today, and similar experiences are being witnessed on today’s streets. We can look at major metropolitan areas, such as San Francisco, and Los Angeles, and see the same things happening that took place 50 years ago. You may be experiencing difficult times of increasing pressure and a weight in your daily life that seems to be getting heavier and heavier. The answer is not moving to a different city, getting a new relationship, or getting a different job. The answer is crying out to Jesus to come into your life and become your Lord and Savior! These are the moments that cause people to cry out to God. What is deeply encouraging to remember is that these are the moments when God does His best work.  The Lord revealed to John Paul Jackson that things will continue to get darker and darker until we cry out to the Lord. When you hear people proclaiming that it can’t get any worse than it is right now, God is about to pour out His Spirit in a mighty and awesome way! God is not limited to the many plans of men scheming and planning to distract you with the onslaught of media. The Lord Jesus is going to invade all of this with His glory! Get Ready!