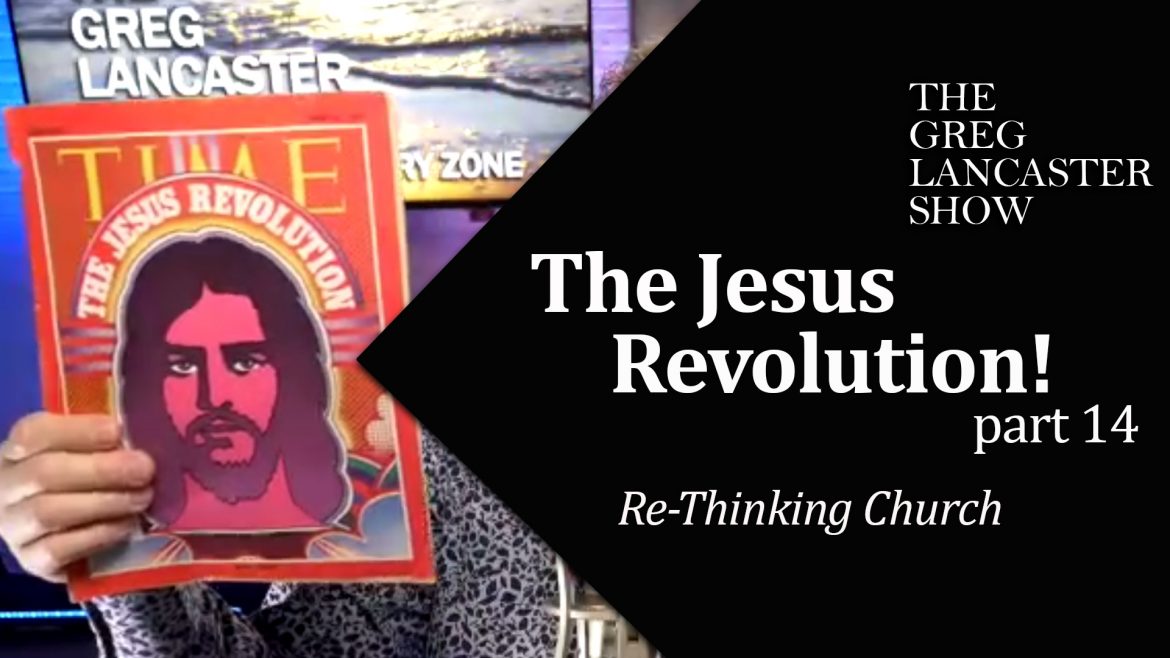 The Lord has revealed prophetically that “It’s going to be the 1970’s again”. The Lord poured out His Spirit in such a mighty way that when so many were saved  there was no building large enough that could contain everyone. They began gathering together in their homes. It’s happening again today! With this being said, people have found themselves getting caught up in the conversation of it being a “house church”. The truth of the matter is, it’s not a house church, it’s simply the Church, God’s people, gathering in a house. As Dale Partridge, President of Relearn.org explains, “A biblical house church is simply a biblical church in a house.” In America, we find ourselves being focused on size, but when we look at Israel, there is a profound difference in understanding what is considered normal size. When one thinks of a home, they might have a picture in their mind of a 2,500 sq. ft. home with multiple floors. This is an American mindset that doesn’t always apply to the rest of the world. When Jesus healed the paralytic, who was lowered down through the roof, as wonderfully portrayed through The Chosen, we get a grasp of what a “normal” home appeared to be, and still are to this day.

When speaking to William F. Buckley, the late Billy Graham shared his perspective of how he believes the Church is going to gather in much smaller gatherings than how they presently were, that they would gather in their homes. When emphasizing his point, Graham recalls a recent crusade that was made up of 5,000 different church gatherings. It’s in these small gatherings that the Church must embrace to rise above the calamities that we are facing today. “The Christians are going to have to get back to the early Church of realizing that we’re living in a hostile secularism and paganism that has enveloped our country, and that we’re going to have to come to small groups and live dedicated, disciplined lives that we might even suffer persecution.” Francis Chan further echoes the conversation by talking about the simplicity of making disciples and shepherding a gathering of 15-20 people in our own personal homes versus the massive operations in large buildings we see today. We cannot become so focused on man’s buildings that we lose sight of what is God’s building; His people; the Church.

Just because we have turned Christianity into an “enterprise” as John Fenn describes, that doesn’t mean that is what God originally designed it to be when He birthed the Church. God is not into religion. He is into family and relationships. Family is His idea. God wants His Church now, more than ever, we must begin to re-think how we perceive Church to be, and get back to  simply relating to one another as family, in Christ.

A Picture Is Worth a Thousand Words, Remembering the Jesus Revolution...