MEMBER LOGIN
Home » HUMOR: Is His Wife Trying to Cash in on a life insurance policy?
HumorThe Greg Lancaster Show

HUMOR: Is His Wife Trying to Cash in on a life insurance policy? 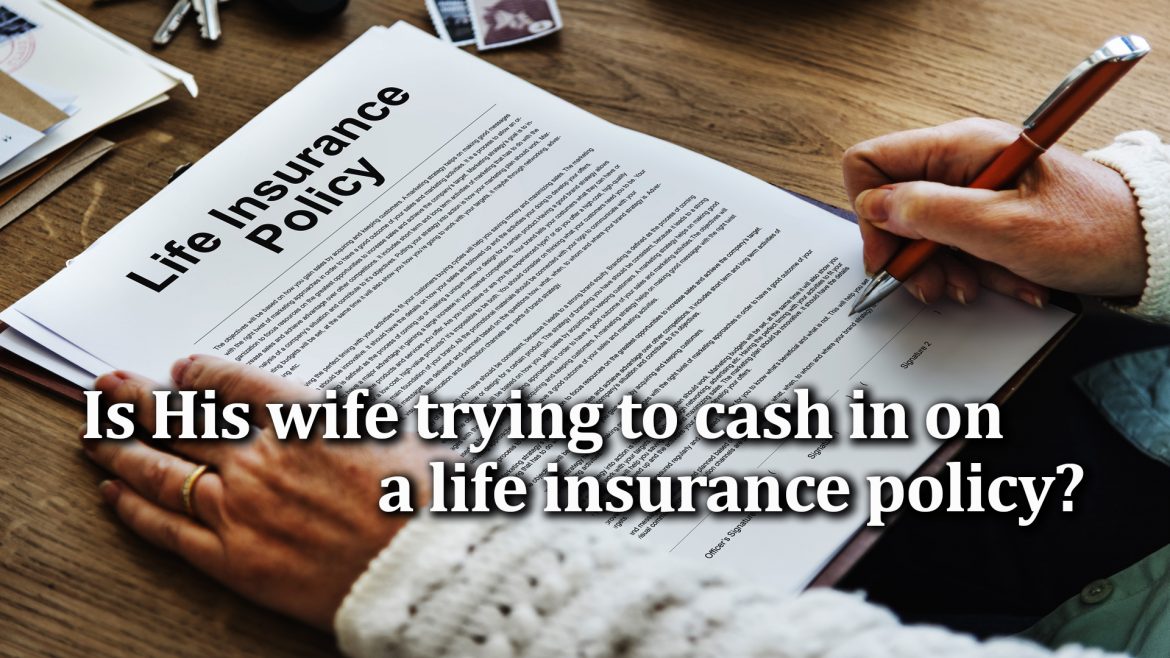 Greg had a productive moment recently when he was working hard cleaning his gutters on his home. After scaling a ladder, he was 14 feet in the air, and could now perfectly reach the needed area to accomplish his task at hand. Accompanied with his noise-cancelling ear pods, he had a podcast in his ears and productivity at his hands. SUDDENLY he hears someone shouting at him; “I’M HERE!”. It turns out, his wife, Donna, was at the foot of the ladder offering to help hold the ladder. He was shocked at the sudden greeting and grateful he didn’t jump off the ladder. He found himself deeply looking into his wife’s eyes to see if she was saying hello or wanting to take him down. Be sure to listen to this hilarious conversation.