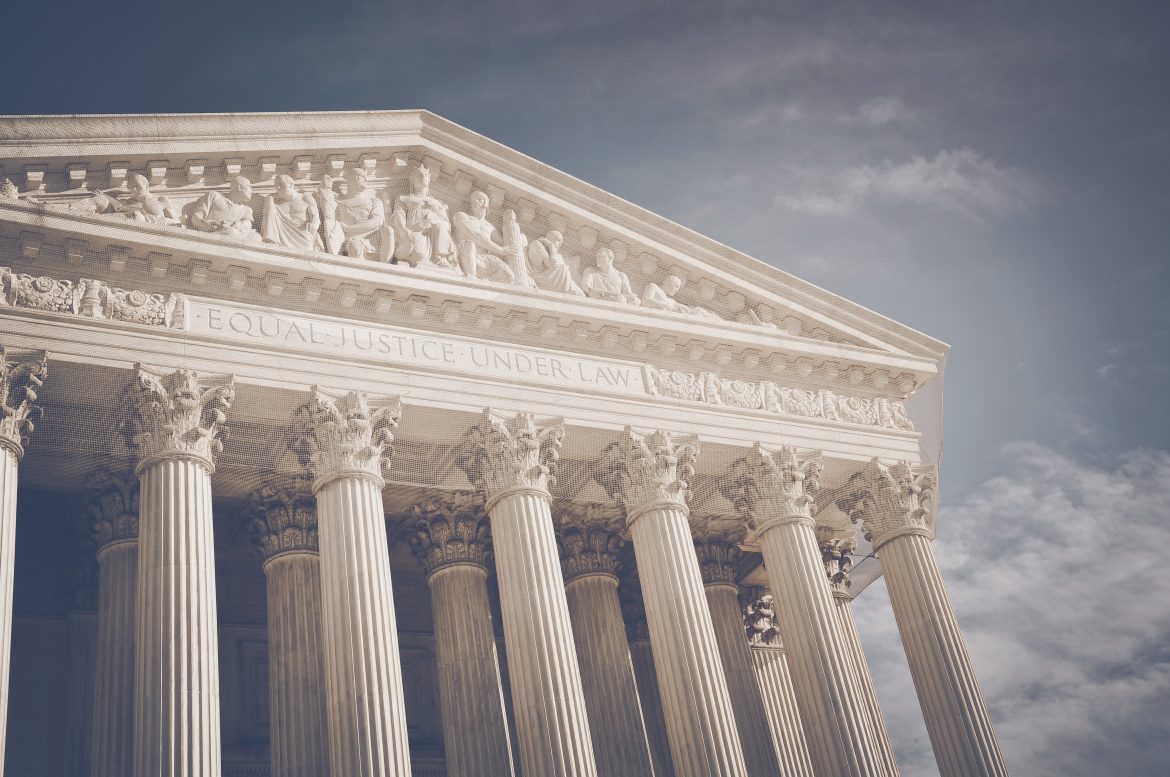 The case challenged Mississippi’s 15-week abortion ban, and whether it was unconstitutional. It was enacted in 2018 but was blocked after a federal court challenge.

The state of Mississippi asked the high court to uphold its law and directly challenged the precedent in Roe and the 1992 Casey v. Planned Parenthood that held that states cannot ban pre-viability abortions, those done before a child can survive outside the womb.

Friday’s outcome is expected to lead to abortion bans in roughly half the states.

The decision, unthinkable just a few years ago, was the culmination of decades of efforts by pro-life advocates.

The ruling came more than a month after the stunning leak of a draft opinion by Justice Samuel Alito indicating the court was prepared to take this momentous step.

Alito, in the final opinion issued Friday, wrote that Roe and Planned Parenthood v. Casey, the 1992 decision that reaffirmed the right to abortion, were wrong the day they were decided and must be overturned.

In a statement, Franklin Graham, president, and CEO of Samaritan’s Purse and the Billy Graham Evangelistic Association said: “The United States Supreme Court just announced one of the most significant rulings in my lifetime—officially voting to overturn the 1973 Roe v. Wade decision because it was ‘egregiously wrong from the start,’ as stated by Justice Samuel Alito. The radical left is calling for a ‘night of rage,’ pregnancy centers are already being vandalized and attacked, and our U.S. Supreme Court justices are being targeted with threats and intimidation.

The Greg Lancaster Show, VFNtv, has kept this critical issue up before America including the undercover work done by David Daleiden with Center for Medical Progress who uncovered the horrific truth of what has been happening behind the closed doors of Planned Parenthood.  Today, this evil practice has become illegal when it comes to Federal Law and is now left up to each state to decide what they will allow or not allow in their states as stated in the Tenth Amendment the United States Constitution.