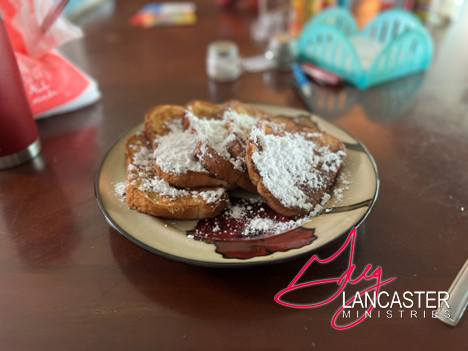 When 70-year-old Benjamin Franklin boarded the Continental sloop-of-war Reprisal in Philadelphia on October 26, 1776, for a month-long voyage to France, General George Washington’s Continental army was losing the American Revolutionary War.
The hope and excitement spawned by the Declaration of Independence, announced just four months earlier, with Franklin among the signers, had been replaced by the dread of impending defeat in the face of the overwhelming military power of the British Army.
Franklin knew his mission was straightforward, if not simple. He would use his intellect, charm, wit and experience to convince France to join the war on the side of the fledgling United States of America. Franklin’s popularity and persuasive powers, and a key American battlefield victory, were crucial factors that led France to join the war in 1778. Read full article 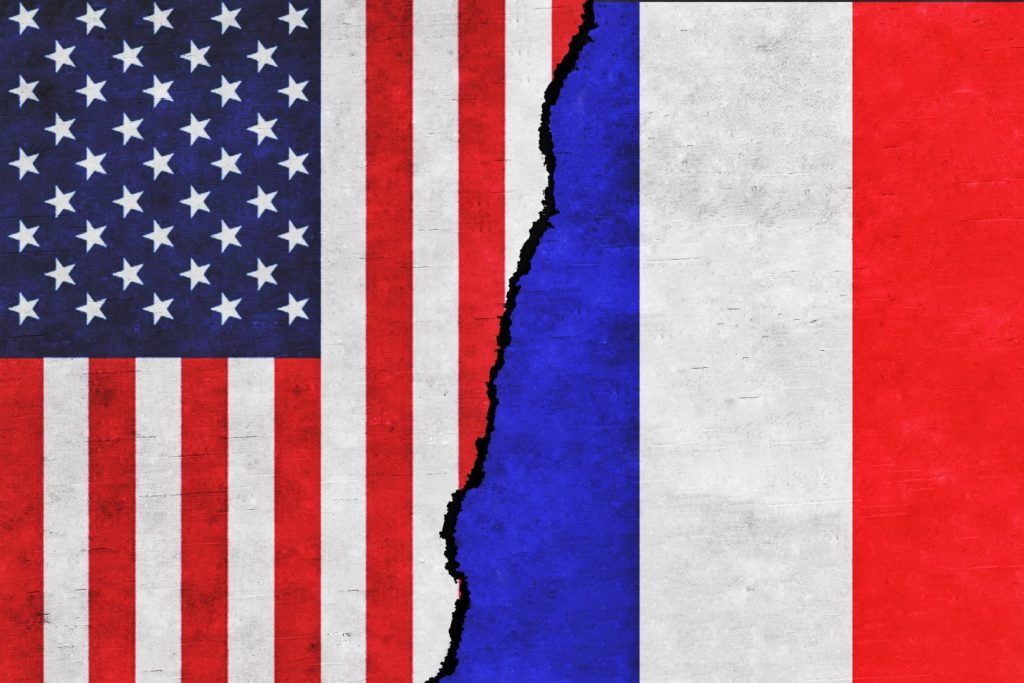