A Night of Power, Anointing Borders & Being Filled with Power, Baptism 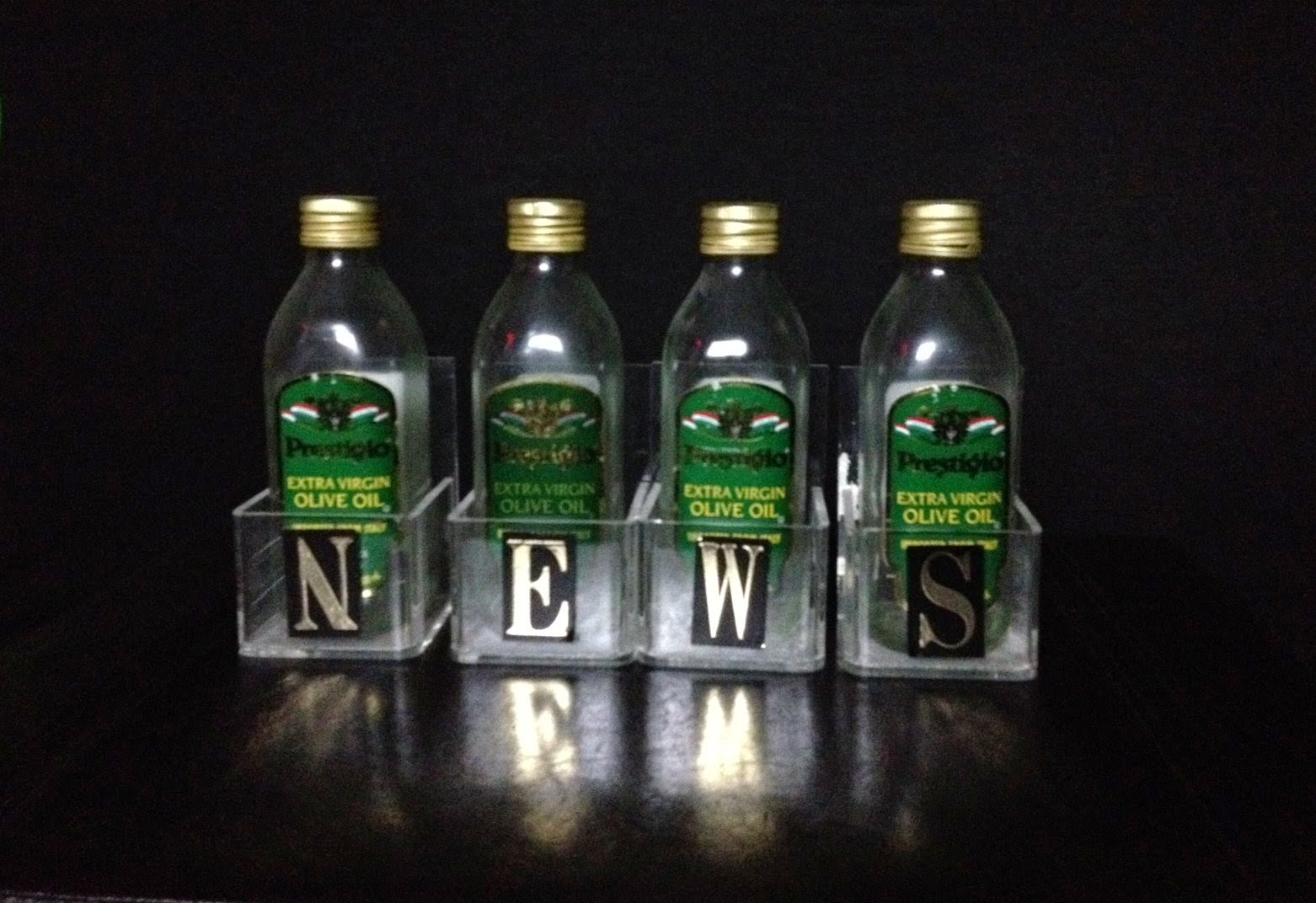 LISTEN NOW! Greg, John, and Pat discuss how after Pat received Jesus as his Lord and Savior and began being disciple that he read in God’s word about how the early church received the baptism in the Holy Spirit in Acts chapter 2 and desired the same baptism.  They continue to share the amazing night they anointed the borders of Escambia County for the Lord.  It was a dedicated time to ask God to bless families, the businesses, and marriages in the county.  They recall the power of God they felt as they drove to each border as they poured a bottle of anointing oil on each border.  They describe with great recollection and passion all the Lord did that evening exactly 15 years ago.  They share some of the prophetic words that were declared over the county as well as how Pat was filled with the Baptism of the Holy Spirit.  Early on that night they declared in faith that Pat was going to get filled that night since he had been praying for a while.  As they were driving, Greg turned back towards Pat reaching to the back seat where Pat was sitting and at the same time Pat’s 72 ounce soda spilled all over him.  That moment of cold soda being spilled all over instantly caused Pat’s mind to go from thinking so hard and he simultaneously began praying in the Holy Spirit.  They later found out that the border Pat prayed over was known in history to have had the first nation people as inhabitants.  That was particularly special because Pat’s prayer language sounded like an Indian, a first nation people dialect.   They shared what happened on each of the borders but one encounter in particular demonstrates the power and awesomeness of God.  The western border had been known for crime.  When they arrived they felt this thick oppression and could actually feel the demonic presence in the area.  They heard what sounded like applause but in reality it was the sound of a mighty wind that was headed to them, then the wind took a 90 degree turn and they prophesied into the wind.  The enemy was trying to steal what was happening that night.  Then the car headlights went off on its own.  Pat, full of faith and filled with the baptism of the Holy Spirit laid hands on the vehicle and prayed and the lights came back on.  They continued to discuss the power that is demonstrated when we get out of our heads and put our attention on God

Race and the Church, “From every nation, tribe, people and language,...

Race and the Church, “From every nation, tribe, people and language,...

Race and the Church: Healing our Wounds that we may have...

It is Not What we can do Through Jesus, but What...