Cash for Killers? Are American Tax Payers paying Jihadists for Murder of Jews?

WATCH! LISTEN NOW!  Greg, Pat and John discuss how Edwin Black, award-winning investigative journalist, says that the Palestinian government puts their citizens on the government payroll if they injure, kill or cause a terrorist attack upon one or more Jews.  Edwin Black writes in his book Financing the Flames, Palestinians have an official governmental office designated that distributes these monies. About 6% of their annual budget, $400 Million of which is monies from America, Black says, which reportedly connects America to the Jihadist acts of terrorism towards Israel.  Learn how as a believer you can be a part of helping to stop such practices through prayer and contacting your representative government leaders. Learn the details as you find out how to respond, and so much more. Also spoken about in this segment: taxpayers, elected leaders, government, terrorism, jihad, radical Islam, prayer, and Israel. 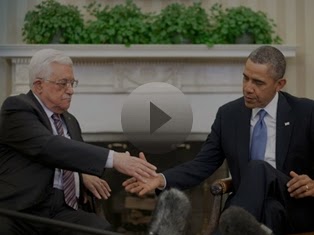