Home Israel Israel Protective Edge: This is not a war of choice but of necessity
Israel

Israel Protective Edge: This is not a war of choice but of necessity

LISTEN NOW! John, Pat, and Steve continue a conversation of the Israel-Gaza conflict as it reaches its 14th day. There are many media outlets that are reporting the events happening on the borders of Israel but the majority of these reports are strictly from the Gaza perspective. When the Israeli Defense Forces are using all of their abilities to minimize civilian casualties, according to IDF they are encouraging Palestinian civilians to become human shields for terror targets. Israel continues to receive rocket fire daily from the Gaza strip, in some areas as much as 25 rockets per day. CBN brings a first person view as George Thomas tours an Ashkelon hospital, located a mere 12 kilometers from the Gaza border.

As Israel is defending itself on its Southern border, Jews across the world are feeling the effects as

violent protests against synagogues are occurring in London and Paris. It is vital for the church to stand up and to stand with Israel. Keep your perspective upon Israel and so much more. Also shared in this segment: Israeli Defense Forces, Hamas, terrorism, CBN, CBN, Ashkelon Hospital, and prayer

t0721x2514awh
Hamas: We Place Civilians in the Line of Fire
Tour of Barzlial Hospital in Askelon with CBN 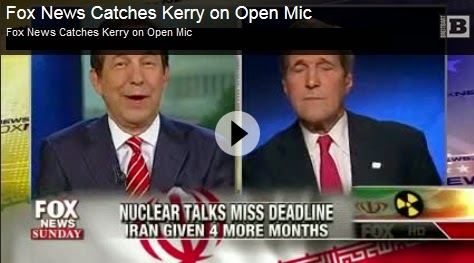 Prayer for Israel
“JJ” Jesus and Jews
What If Terrorists Could Shoot This Rocket at Your Country?
Prime Minister Benjamin Netanyahu Orders Ground Offensive in Gaza after Hamas Terrorist Enter Israel through elaborate underground tunnels; “…without this operation the price we will have to pay later would be much higher” says P.M. Netanyahu
Is Israel being pulled into a ground War in the South Only to be attacked from the North – Lebanon and Syria
Day 8 Jerusalem Post of Israeli Defensive Protective Edge: Israelis Refuse to allow Hamas to Steal their Joy and Peace and continue to live their lives
Israel will Use “Any Means Necessary” To stop Hamas says Israel’s Prime Minister Benjamin Netanyahu: “We Develop missile defense to protect our citizens, while they use their citizens to protect their missiles.”
Empathizing with Israel: If we As Christians Stand with Israel Today Maybe there will be someone who will Stand with us Tomorrow
Israelis Using their Cell Phones as Tool To Protect Themselves: New Red Alert Israel App Warns of incoming Rockets- DOWNLOAD Today
Bodies of Three Missing Israeli Teens Found Near Hebron