Home Israel Israel Still Continues to Amaze; Beacon of Light in the Middle East, Defending Freedom, and Sharing their Blessings with the World
Israel

Israel Still Continues to Amaze; Beacon of Light in the Middle East, Defending Freedom, and Sharing their Blessings with the World

LISTEN NOW! Greg, Pat, and John share how the blessings of the Lord that is not only upon the people of Israel, but also the land of Israel. Operation Protective Edge is continuing on as Israel defends itself. As Gaza continues to send projectiles of rocket fire into Israel, Israel has responded by destroying over 330 terror sites. In an interview by the “Jerusalem Post”, Jerusalem Mayor Nir Barkat states in response to the continuing fire, “First of all, if you look at the statistics, no one in Israel has been hurt.” God’s hand is not only upon the Israeli people protecting them, but the blessing is also on the work of their hands and the soil. In a land that is 50% desert, Israel has revolutionized the usage of water. With recent developments in how they treat water, Israel has been able to turn water from the Mediterranean Sea to drinkable water out of the faucet within 90 minutes.  Their inventions are not only providing for an entire nation, which will soon have a water surplus, but these advances are also being exported to their surrounding enemies and 110 nations around the world.  There are continuing questions about the “problem in the Middle East”, but with a brief look at the state of Israel and how it is responding to their neighbors, it is a drastic difference to how the neighbors of Israel are responding to Israel.  Prager University seeks to answer this question by revealing an in depth look and the history behind what we’re presently seeing in the Middle East. Be encouraged as your perspective of Israel changes and so much more. Also shared in this segment: drip irrigation, blessings, Palestinian Authority, Prager University, Operation Protective Edge, Prime Minister Benjamin Netanyahu, and prayer. 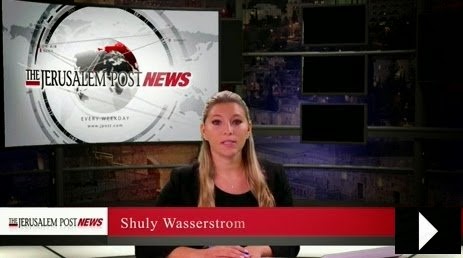 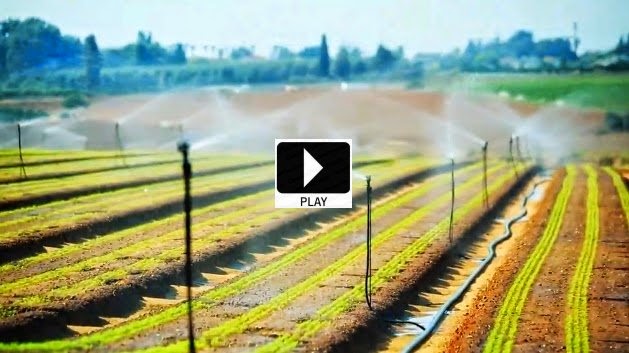 Prayer for Israel
Israelis Using their Cell Phones as Tool To Protect Themselves: New Red Alert Israel App Warns of incoming Rockets- DOWNLOAD Today
WATCH! Prophesy: Israel Begins Operation Protective Edge, WAR? Plan to Escalate force until Hamas Stops Attacking Israel – The Ball is in Hamas’ Court
Empathizing with Israel: If we As Christians Stand with Israel Today Maybe there will be someone who will Stand with us Tomorrow
”Israel Prepares for War!” says Pat Robertson; 1 Million Israelis Run for Bomb Shelters
United Nations: Unbeatable Voting Block against Israel and the American Way
Israel Has Emerged into a Flourishing Abundant Land
t0707x1114awh   I1S2R3A4E5L6