Home Israel Israel will Use “Any Means Necessary” To stop Hamas says Israel’s Prime Minister Benjamin Netanyahu: “We Develop missile defense to protect our citizens, while they use their citizens to protect their missiles.”
Israel

Israel will Use “Any Means Necessary” To stop Hamas says Israel’s Prime Minister Benjamin Netanyahu: “We Develop missile defense to protect our citizens, while they use their citizens to protect their missiles.”

WATCH! LISTEN NOW! John, Pat, and Steve discuss the continual happenings of what is occurring in Israel and its border with the Gaza Strip. Currently, the media is biased in the coverage of what is happening. Israel has a right to defend herself. Rockets are continually being fired into Israel. In a Fox News Interview, Israel’s Prime Minister Benjamin Netanyahu states that “the mission is to restore sustainable quiet.” One of the significant differences within this conflict is that Israel is using missiles to defend its citizens while Hamas is using civilians to defend its missiles. 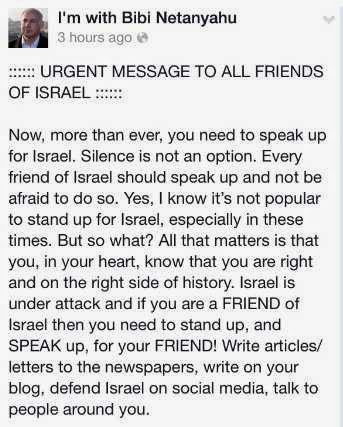 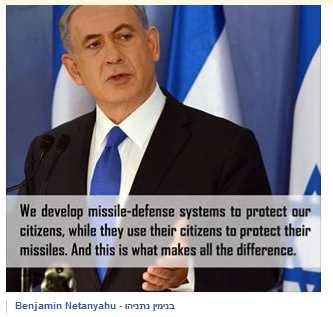 Prager University shares an interesting viewpoint regarding the response of Israel’s neighbors to Israel’s innovation and many technological advances: The Israel Test. As the church, it matters how we respond to Israel during this critical hour: with empathy. Prime Minister Netanyahu shares “Imagine the United states being bombarded, not in one city or two cities, but in every city between New York and Colorado. Maybe 20 % would be exempt, but 80% of your citizens would have to be in bomb shelters within 1 minute – 1 ½ minutes max. No country can accept that, we can’t accept that.” In the eyes of the Lord, find out how you can respond, and so much more. Also shared in this segment: Israel, Hamas, terrorists, CBN, missiles, Red Alert Israel App, Prager University, and prayer. 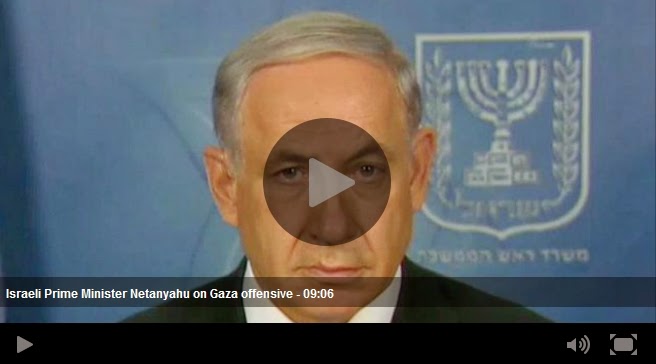 Do You Pass the Israel Test?
Related Content
Netanyahu vows ‘any means necessary’ to stop Hamas
Netanyahu Vows ‘Any Means Necessary’ To Defend Israel
No Ceasefire Yet: Israeli Gaza Op a Message for Iran
Israel military says it has shot down drone along southern coastline
Rockets fired from Lebanon at Nahariya; Iron Dome shoots down entire barrage over Ashkelon
Related Articles
Prayer for Israel
Israel Still Continues to Amaze; Beacon of Light in the Middle East, Defending Freedom, and Sharing their Blessings with the World
Empathizing with Israel: If we As Christians Stand with Israel Today Maybe there will be someone who will Stand with us Tomorrow
Israelis Using their Cell Phones as Tool To Protect Themselves: New Red Alert Israel App Warns of incoming Rockets- DOWNLOAD Today
”Israel Prepares for War!” says Pat Robertson; 1 Million Israelis Run for Bomb Shelters
United Nations: Unbeatable Voting Block against Israel and the American Way
Israel Has Emerged into a Flourishing Abundant Land
Israel Will Not Tolerate Attempts to Harm Civilians
Are You Ready to Stand with Israel?
t0714x1814awh    I1S2R3A4E5L6
﻿
0
FacebookTwitterPinterestEmail