LISTEN NOW! WATCH FULL PROGRAM! It takes a compassionate heart of empathy and the tensions of understanding so many perspectives of so many different ethnicities when a conversation regarding race is begun. In a recent Fox News interview, NFL athlete with the New Orleans Saints, Benjamin Watson, shares his own heart of what the nation is witnessing and what he is personally seeing. Through his transparent words and the meticulous dialogue, Watson expresses the myriad of emotions that so many can empathize with right now. When Watson first began the conversation on CNN, the interview was cut short before the fullness of his heart could be shared.  This time, he talks about his empathetic understanding of so many. As a father himself, he voices words of hope and a perspective that brings great encouragement. As we see the injustices rising in the land, it is vital to cry out for justice knowing that the only place any one person’s right place is at the foot of the cross. Hear the details of these monumental conversations, the array of voices that are beginning the conversation in this critical hour, and so much more. Also shared in this segment: NFL, New Orleans Saints, Benjamin Watson, CNN, Fox News, emotions, empathy, parenting, pop culture, social media, justice, Israel, education, Roy Middleton, mindsets, generations, repentance, and love. Greg, Pat, and John shared in this segment.
screen capture from CBN.com 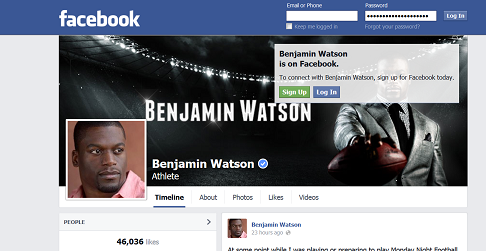 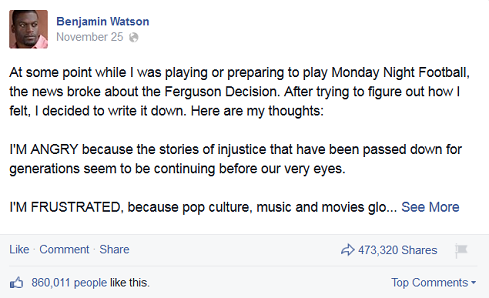 15 Immense Thankfulness After Being Spared from Motorcycle Accident 2:00:52 –...