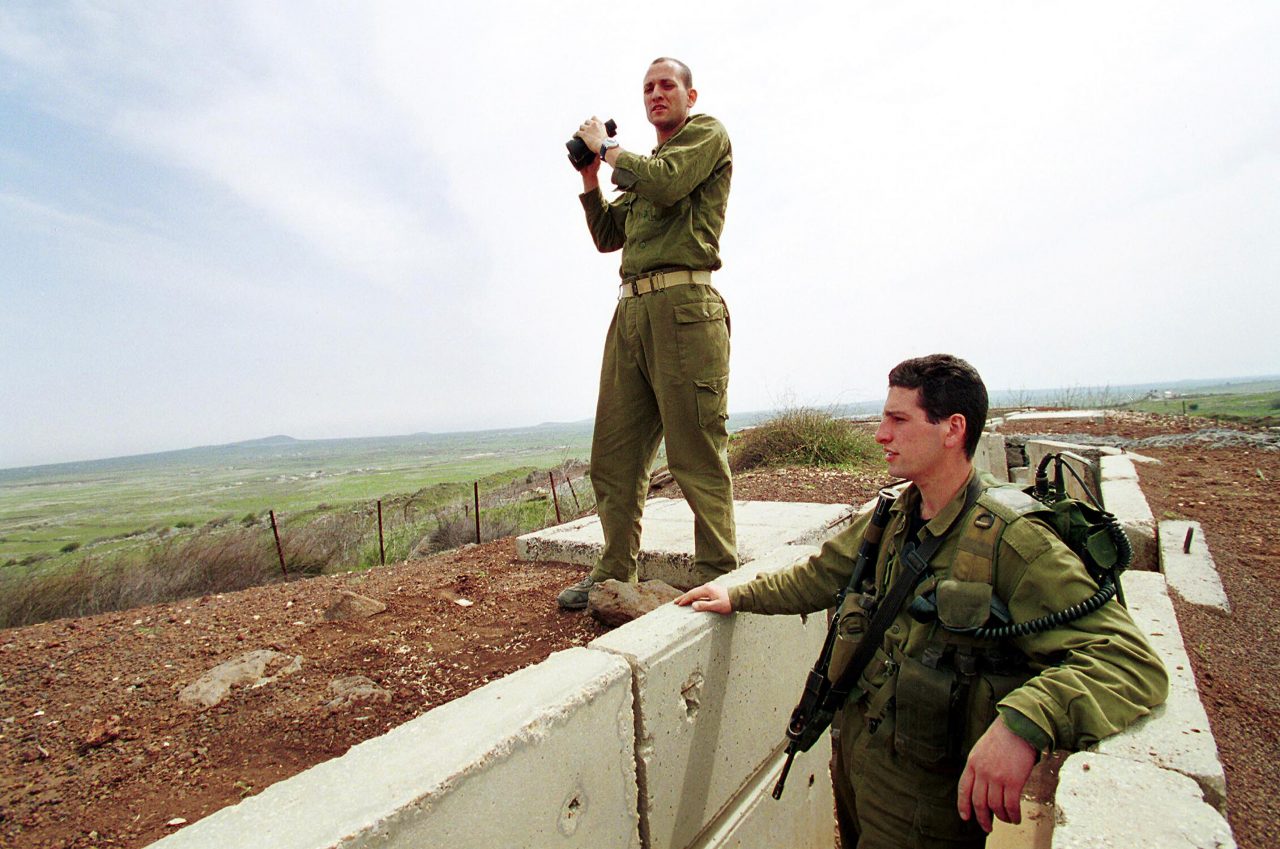 LISTEN NOW! Or WATCH FULL PROGRAM!
According to reports from WND, we are on a precipice of witnessing another war taking place in the Middle East.  The headlines regarding peace talks between the Palestinian people and Israel have been continuous. Apparently, the Palestinians are not satisfied with how current events have unfolded in their region.
As WND states, a London-based, Arabic-language newspaper, Al-Hayat, states that war in this region is days away.  “…leaders of Hamas in the Gaza Strip are calculating that the chances of war with Israel are “at 95 percent” and assume it could erupt within days.” What is surprising to note is that it is the Gaza Strip that is wanting to begin a war with Israel. The article continues, “the military wing of Hamas has declared a state of the highest alert, evacuating its headquarters and various sites in the Strip, such as the border areas, and spreading its armed forces in civilian areas for fear of an Israeli attack.”
President Trump recently met with Israel’s Prime Minister, Benjamin Netanyahu, and stated that the topic of Jerusalem had been taken off the table in peace negotiations. But, the money that America sends to the Palestinian Authority remains on the table, only if the Palestinian Authority stops rewarding people for killing Israelis and innocent civilians.
The article continues to describe how Israel has responded to the threats from the Gaza Strip. “Israeli jets have also struck the Strip twice in the last few days in retaliation for two rockets fired from Gaza.” These people believe that Israel should be pushed into the sea. They believe the anti-Biblical perspective of these issues. People are making war against Israel thinking that they are on the right side.
We pray for the peace of Israel and that this war will not happen. What do you think about what is happening in Israel and the region? Share with us your comments on what is taking place. Hear the full report about this potential war, and so much more. Also shared in this segment: Middle East, Israel, Palestinian Authority, Gaza Strip, Israeli Defense Forces, IDF, Megiddo, Revelation, truth, deception, Taylor Force, Taylor Force Act, and Jerusalem. Greg and John shared in this segment.
Northfoto/Shutterstock.com
Related Content
HAMAS: WAR WITH ISRAEL DAYS AWAY
H.R.1164 – Taylor Force Act
iAbide.org
Emmaus Road Discipleship
VFN Kingdom Business
Subscribe to our YouTube Channel
Follow us on Twitter
Partner with VFNKB
Related Articles
Pray for our President of the U.S.A., President Donald Trump
Prayer for Israel
U.S Embassy In Jerusalem; This Year 2018; President Trump And P.M. Netanyahu
President Trump Makes HISTORIC Statement Acknowledging Jerusalem As Capital Of Israel And Pastor John Kilpatrick Speaks Blessing Over President In Response
deceptionGaza StripIDFIsraelIsraeli Defense ForcesJerusalemMegiddoMiddle EastPalestinian AuthorityRevelationTaylor ForceTaylor Force Acttruth
0
FacebookTwitterPinterestEmail