PROPHECY! 2020, THE YEAR OF THE GRAND REVEAL! – Hank Kunneman 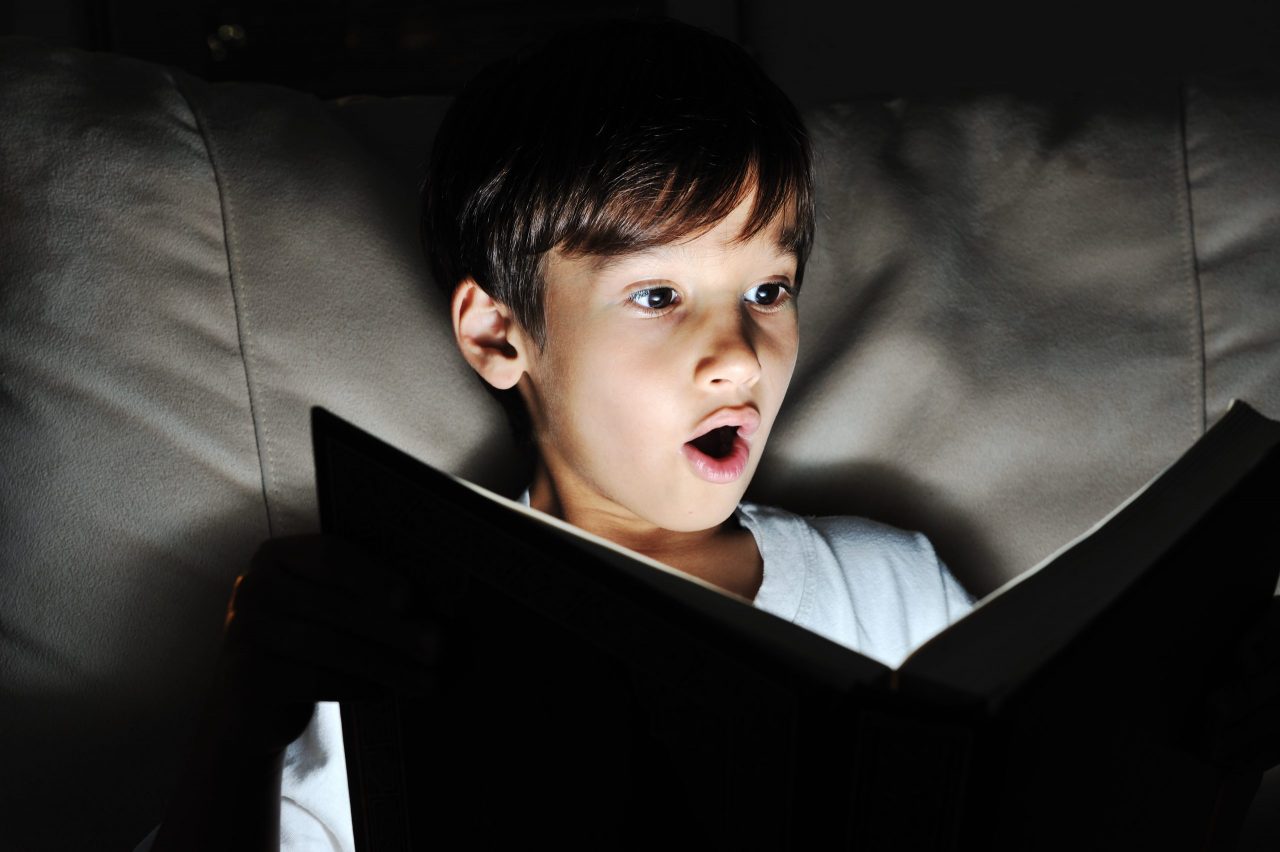 How many times do we celebrate New Years and continue going as if just another day is happening? When the timeclocks changed over 2019 to 2020, we weren’t simply beginning a new year, we were beginning a new decade! As Hank Kunneman has shared, “2020 is the Decade of Difference”! In addition, he has also shared that “2020 will be known as the Grand Reveal”! How exciting is that! Recently speaking, Kunneman encourages the Body of Christ that everything that has been labored for the Lord and His Kingdom will be rewarded. Nothing has been done in vain.

Kunneman asks the pointed question, “You understand, you are coming into a year of reward?” As Kunneman highlights that 2020 will be the Decade of Difference, he continues to describe what the difference will be. “Part of the difference will be immediate, sudden blessings. Favor! God marking us to show that we belong to Him and He belongs to us.” As the Spirit of the Lord was speaking these words to Kunneman, Kunneman could also see what looked like a large curtain over the horizon of the Heaven. As he was looking at this curtain, Kunneman describes what he saw and what the Lord said about what he was being shown. “And I could see that there was stuff moving at a high rate of speed behind the curtain. And God said these words, ‘2020 and the new decade shall be known as the Grand Reveal.’” It is so important to remember that God will reward those who are His for their faithfulness. Remember the faithful labor of Jacob under the leadership of Laban? After 20 years, when it seemed things would just be as they were, SUDDENLY God intervened. Genesis 31 highlights the sudden wealth transfer that took place, even though that seemed to be the last thing imaginable.

When we hear these prophetic words of encouragement, it’s important to remember the words from 2 Chronicles 20:20; “Believe in the Lord your God, and you will be established; believe his prophets, and you will succeed.” Believe it! Declare it! Decree it! Proclaim it! And you will be established AND succeed! That is so exciting! Kunneman continues to share how through this Grand Reveal there will become a distinction between those who are God’s and not to become worried about what the media is saying and proposing. “Right now, we’re seeing it looks like the enemy has the upper hand. Everything looks chaos in our nation. But, I’m here to tell you one of the things the Lord said to me about 2020. He said, ‘watch for the word ‘ridiculous’. You’re going to see it arise in the newspaper…when you see that, that is what God is saying.” God is not surprised or caught off guard by media. Kunneman continues, “because the Lord says ‘we are entering into a season where the Lord is going to laugh and when the Lord laughs, He is going to humor quite a lot of people. It’s gonna be funny how things turn out.”  When we see the media and the many voices saying one thing. Just wait. “They’re gonna say, ‘WE GOT IT! WE GOT THEM!” and it’s just gonna backfire. People are going to be brought out of hiding and their diabolical deeds, and they’re gonna be exposed…” Don’t be fearful of the attacks and the ridicule of what is being said and proclaimed in these times. God is allowing it to happen, so He gets the glory when truth is revealed! Right when God is about to ultimately deal with the enemy, the enemy always takes on a false sense of confidence blind to the reality that destruction is inevitable.

The mere fact that America is here is a testimony of God’s divine hand of providence! God has not given up on you and He has surely not given up on America. America has been kept here by God. There is no way it could still be without God. This nation will succeed! Don’t get caught up in the craziness of present political proclamations. God is aware of it and He is going to deal with it. Kunneman also spoke specifically about how God is going to respond to the political activity taking place.

“God is not just wanting to show Himself strong to the Church but watch how He’s going to mess with the political parties, the political leaders. Watch how He is going to mess with whole nations.” Kunneman reminds us of the mighty turnaround that God did in Pharaoh’s life moments before the Biblical Exodus. “Pharaoh, who thought he was so powerful. They were the most powerful nation on the face of the Earth. He was one of the most powerful leaders. He started off not knowing who God was, or is, and half didn’t care. Just like a lot of folk today. Right?” Kunneman then points us to Exodus 5:2 when Pharaoh questioned why he should obey the voice of the Lord. “But Pharaoh said, “Who is the Lord, that I should obey his voice and let Israel go? I do not know the Lord, and moreover, I will not let Israel go.” After the plague of the frogs, there was a change of heart in Pharaoh as revealed in Exodus 8:8, “Then Pharaoh called Moses and Aaron and said, “Plead with the Lord to take away the frogs from me and from my people, and I will let the people go to sacrifice to the Lord.” This is so important to understand. Don’t focus on the plague. Don’t focus on the financial crisis! This is God showing Himself mighty! Listen to what God is saying and begin to agree with His declarations and speak out what God is saying!

It’s important to remember that you are more valuable to the Lord than the Earth. God cares about you. Don’t get caught up focused on the shakings of the world, focused on trying to get more stuff and things. Don’t allow the cares and worries of this life tempt you into the pursuit of money. God immensely cares about you and your heart. This is why He sent His only Son Jesus Christ to die for our sins, so that we could have the opportunity to have a relationship with Him. It’s time to go after God, to get up under a godly pastor who hears God’s voice and has His heart for you to see you succeed and be established in Christ. Be encouraged as you see the entire conversation with Hank Kunneman, the power of the Gospel of Jesus Christ, and so much more.