#SuccessSecrets Nick Saban, SHARES SECRETS to SUCCESS for Players that can help you! Don’t be a “but” Be an “And” 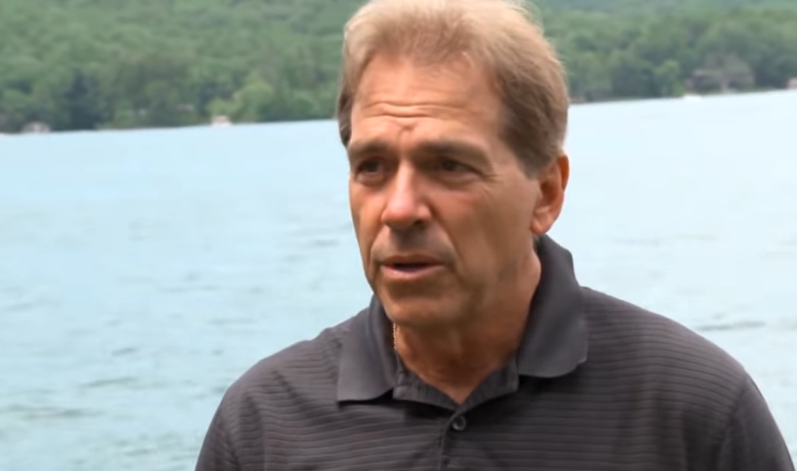 Coach Nick Saban is well known for his leadership and success as he has been the head coach of the University of Alabama’s football program. After winning the 2018 National Championship game against the Georgia Bulldogs, Coach Saban was asked how he fosters teamwork for everyone works together to achieve the same goal for the team.

As Coach Saban begins sharing about desiring to know his players goals and dreams, he also talks about how important their behaviors are to reach these goals. As he points out, personal goals should never be held higher than the goals of the team. What is additionally intriguing is how he teaches his players to live their lives in a way that the word “but” should never be placed after their name.

“The two most compelling words in a draft, in my eight years in the NFL, in a draft report, when they read a player, was always “and” and “but” …which guy do you want to put on your team?” He adds, “why would anybody give anybody a reason to say “but” about what they do; and that’s what we try to get our players to do so that they create value for themselves and their future.”

Is there an ‘and’ or a ‘but’ after your name? Does those who know you best describe you with an ‘and’ or a ‘but’? You constantly want to live your life to add value to whatever it is that you do. See the full interview with Coach Nick Saban, and so much more. Also shared in this segment: Alabama, 2018 National Champions, Alabama Crimson Tide, Georgia Bulldogs, character, integrity, NFL Draft, and life principles.
screen capture from youtube.com/Jeremy Childers