How our Educational System has been Impacted by Jesus and Christianity 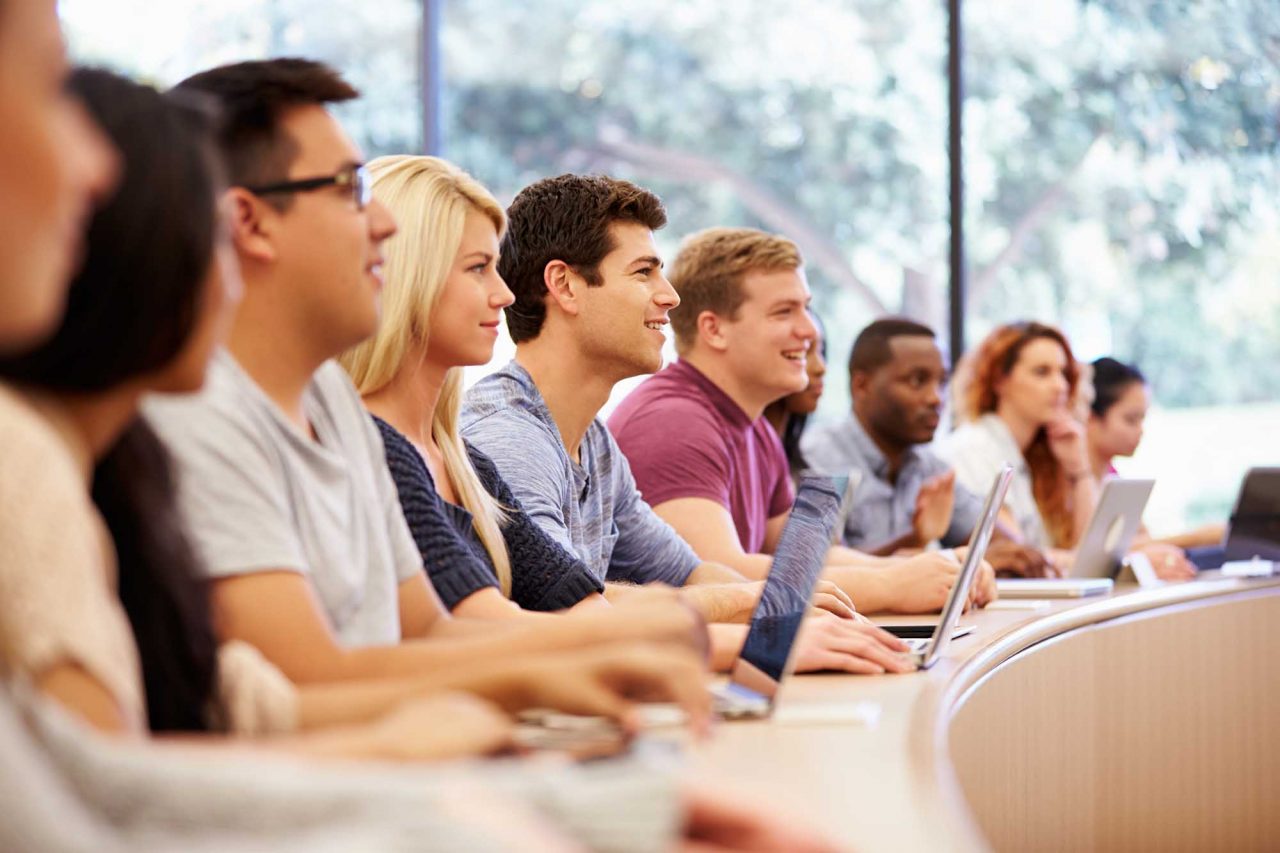 LISTEN NOW! Or WATCH FULL PROGRAM! Jesus has called us to transform nations. But, what does that look like? Bill Bright shared what the Lord revealed to him, that to transform nations, we must impact and transform all seven Mountains of Culture. When we look at just one aspect, education, we can see how Christianity has not only affected culture, but greatly transformed it.

As Impact 360 Institute reminds us Jesus spent much of His time teaching others. In response, many Christians have followed His lead by teaching others. “So, Christians developed schools, and later, monasteries, laying the groundwork for modern education.”  As children grow up, completing high school, many are asked what their directions are regarding college. What people might not know is how Christianity affected the universities throughout America. “Christians founded 106 of the first 108 universities in the U.S.”
Of all the things that would take place in our nation’s history, it is unthinkable that we would allow God to be taken out of our schools. The schools and school systems that we see today in America would not be possible if it weren’t for God. Our education, even those in home-schooling, should cause us to be grateful to God. We would not have education today if it weren’t for Christianity. How do you feel about how education has been affected by Christianity? We want to hear from you. See the full conversation on how Christianity has affected education, and so much more. Greg and John shared in this segment.
Monkey Business Images/Shutterstock.com
Related Content
How Christianity has Affected Education
iAbide.org
Emmaus Road Discipleship
VFN Kingdom Business
Subscribe to our YouTube Channel
Follow us on Twitter
Partner with VFNKB
Related Articles
What Would You Do if Someone Gave You $5 Billion? A Look at Our Education Department and our New Secretary of Education: Betsy DeVos. We are Called to be Kingdom Philanthropists
Secretary of Education Betsy DeVos Celebrates Students of School Choice along with Vice President Pence and President Trump
Education in the United States: Past, Present and Future- Critical Thinking verse Learning?
The School Revolution: Relooking at Education and Empowering others to Learn from Greg Interviews Malcom Thomas, Superintendent of Escambia County School District, about what is happening today in schools in America and Empowering Believers to walk in their God Given Constitutional Rights
Impact 360 Instituteschool
0
FacebookTwitterPinterestEmail