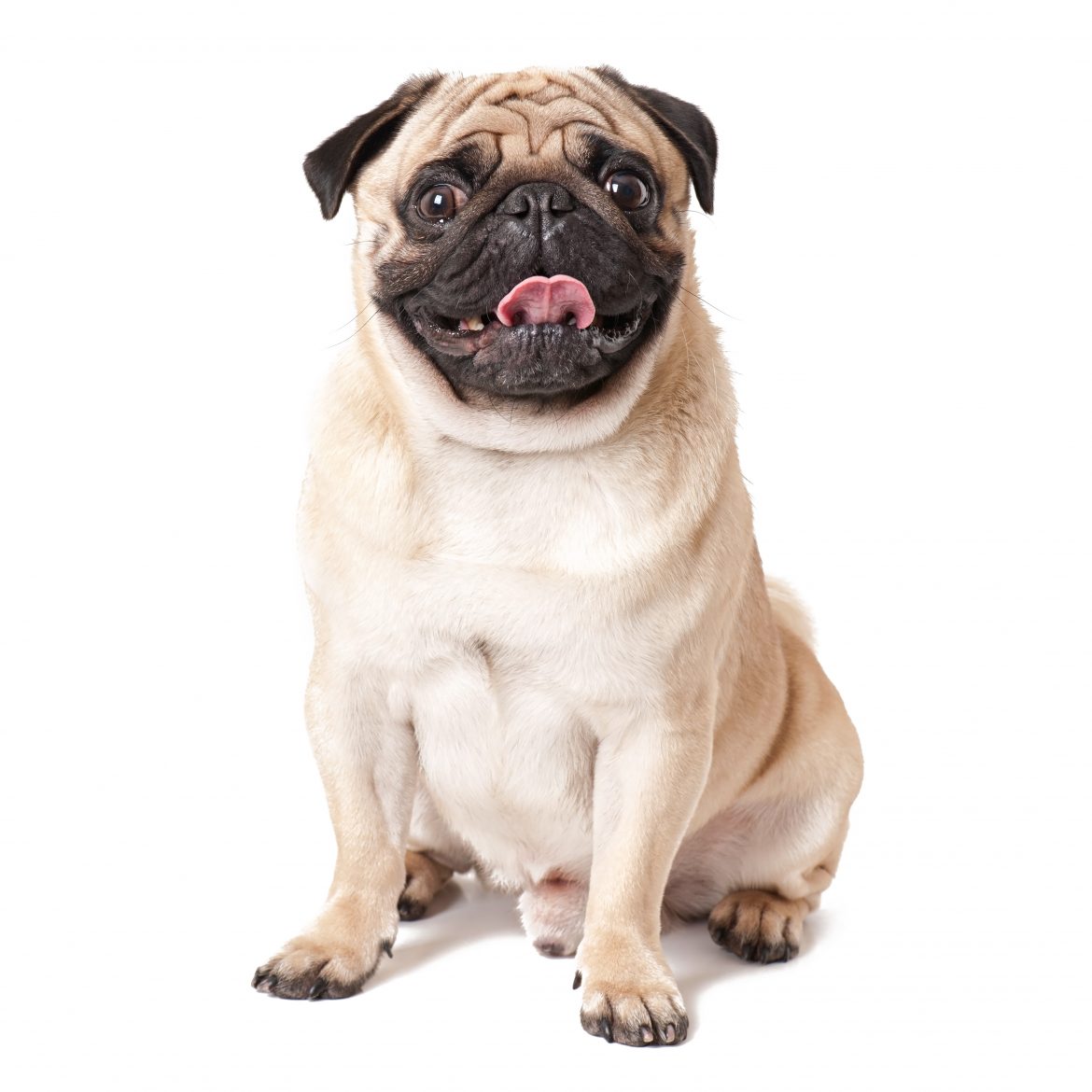 John, Pat, and Chris discuss how Pat was giving Chris a hard time about getting a new pug. That was of course until Pat was able to see him first hand and Frankie, the pug, melted his heart.  They continue to discuss how within 24 hours of having been melted by Frankie the Pug, Pat went out and brought a Pug home to his family.
Teenager walks 10 Miles in the Snow for a Job Interview; Business Owner takes notice; Guess what happens next
John, Pat, and Chris share the encouraging story of a teenager who walked ten miles in the snow for a job interview.  As he was walking he stopped by a restaurant for directions and by chance was able to ask the owner. The owner gives him directions and later has to drive the same road and notices the young man walking.  He pulls over and suggests the teenager catch a bus but the teenager replied that he didn’t have money for the fare.  The business owner gives the young man a ride to the interview and takes his number down thinking to himself that he needed to hire anyone who would walk ten miles for an interview.  He later hires the teenager who was very much appreciative.  John, Pat and Chris continue to share how this young man didn’t make a bunch of excuses for why he couldn’t go to the interview all he needed was one reason why he should.  It is a reminder to all of us to welcome trials in our lives and to step out as believers trust God and watch and see what will happen.  It is impossible to steer a parked car.
Mark Zuckerberg, Facebook Founder, Bill Gates Microsoft Founder, and others encourage Children to learn Computer Coding- In 7 years MORE JOBS than computer science graduates
John, Pat, and Chris share about how Mark Zuckerberg  Facebook Founder, Bill Gates, Microsoft Founder and many others are joined together to promote that children learn computer coding in schools.  Code.org shares on their site that by 2020 there will be 1.4 million computer jobs and only 400,000 computer science students. They also site that 9 out of 10 schools don’t even offer computer programming classes.  John, Pat, and Chris continue to remind us that we are going to see rapid developments in technology over the next 5 to 7 years and that now is the time to seize the moment.  They also encourage us to introduce our children to coding and give them the opportunity to create games instead of just playing them.  Imagine how much good can be done with this technology and how gospel can continue to be shared in new, creative and innovative ways.
Are we lifting Jesus Up in the Church? Is He still the exalted Lord?
John and Pat discuss the importance of lifting Jesus up.  Many today are lifting up many things, even good things in the name of God but they are not lifting Jesus up.  Jesus said in John 12:32 that when He is lifted up that He will draw all men to him.  God has called Christians to advance His kingdom and not our own.  John the Baptist said that Jesus must increase and that He, John the Baptist must decrease.  It is when we decrease and let go of anything that will glorify self so that Jesus is raised and is exalted in our life and when He is exalted all men will be drawn to Him by Him.
Greg Lancaster, VFNtv · .First Hour 2-27-13 broadcast
0 FacebookTwitterPinterestEmail