Home 7 Mountains of CultureGovernment Mountain There is a Reason for the Madness: ‘You need to take down the MIDDLEclass to Crash the America’ The Reason You have been Targeted? Classic Cloward Piven!
Government MountainOriginal Intent of America

There is a Reason for the Madness: ‘You need to take down the MIDDLEclass to Crash the America’ The Reason You have been Targeted? Classic Cloward Piven!

WATCH or LISTEN NOW! Greg, Pat and John have an insightful conversation to bring understanding amidst these changing topics and crises throughout the headlines of America. Imagine yourself on a football field surrounded by players with no personal understanding that there is a strategic game being played around you. The ball is being advanced 5 yards at a time, 10 yards at a time; by the other team, but you have no idea what is going on. The other team is not going to tell you how they are succeeding; you have to ask someone who understands the game. When you understand this paradigm, you can understand what is going on in America. Without an awareness of the underlying strategy of the other team, it’s easy to see why many can react by screaming at their TVs, blaming, or burying their heads in denial. There is in fact a strategy going on. You are not crazy. This is the Cloward Piven Strategy.

Introduced by Columbia University graduates, Richard Andrew Cloward and Frances Fox Piven, in a 1966 article, “You have to ask yourself, what is the end game; what is a successful outcome with this strategy?”  There is a people trying to effectively steal the knowledge of God from our children, from our nation, and they are effectively playing ball. The Cloward-Piven Strategy highlights how to replace capitalism with socialism by overloading the system, ultimately collapsing it. The Cloward-Piven Strategy is alive. Overwhelming the system is done through entitlements, spending, taxes, and debt. In a CBN Interview with author of “The Murder of the Middle Class: How to Save Yourself and Your Family from the Criminal Conspiracy of the Century”, Wayne Allyn Root outlines the outcomes with how these strategies have affected America and who has been a part of carrying it out.  Get a greater understanding of what is happening around you, get peace amidst the myriad of chaos, and so much more.   Also shared in this segment: Saul Alinksy, Hillary Clinton, President Obama, middle class, welfare system, borders, the Constitution, Columbia University, Howard & Piven, ABC, and Dinesh D’Souza. 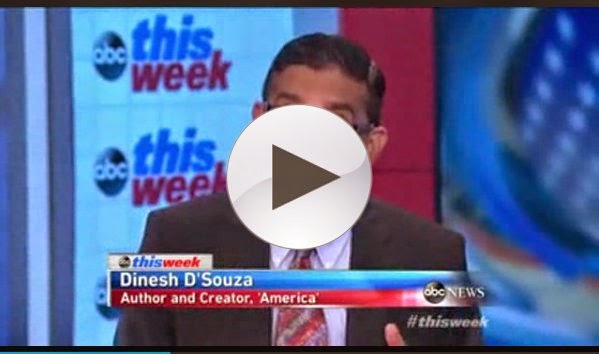 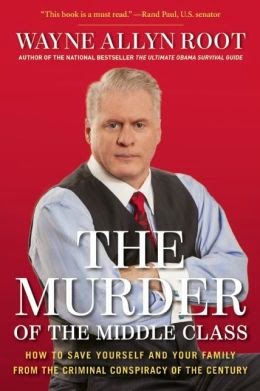 Related Articles
Illegal Immigrants Are Willing to Risk All for Hope and some would even rather die trying
Looking at How Christians Should respond to the Abandoning of the World’s Children at our House: 52,000+ Children Flood our Borders
“VA Crises is Gift from God” say Dr. Ben Carson; The Reality that Government Can’t Do Health Care Well
Dr. Ben Carson Says Veteran Affairs Crises is Blessing in Disguise?
Organizer of the Day vs Organizers of the Night: Are They Using Tips from lucifer to Organize America and the World
Bankrupt Cities, Municipalities List and Map
City of Detroit Files for Bankruptcy; Rebuild and Comeback with God
Detroit: Motown, Motor City; Now an Urban wasteland – Dead Zone