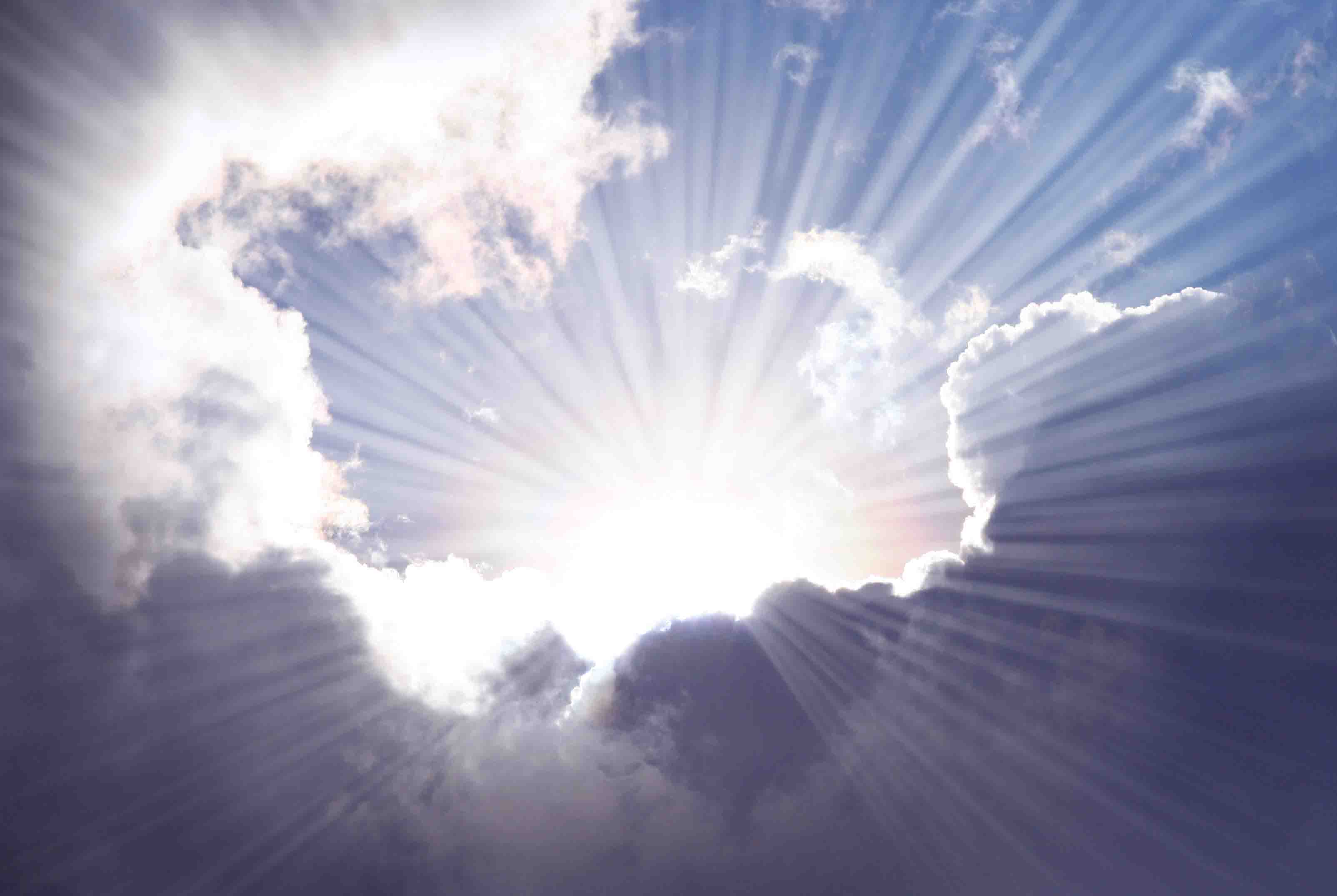 It is such a beautiful opportunity when we are able to begin things with God’s perspective and understanding. As we begin this new year of 2018, Rich Vera has shared what the Lord has prophetically shown him about what the Lord is doing in this year. When Vera was speaking to Sid Roth on It’s Supernatural, he shared how the Lord is opening a portal from heaven to the Earth releasing abundant breakthrough.

Vera begins to share that the Lord spoke to him these words, “I’m going to judge the killers of the babies”. Vera saw a woman nursing her baby but didn’t understand what he was being shown. He asked more what the Lord was saying. “I’m about to open the eyes so life can once again be spoken loud through the bodies of women.”

Vera continued to share how significant blessing is coming because of President Trump’s bold stand to acknowledge Jerusalem as the capital of Israel. “For him to be the man that spoke boldly to the nations of the world, he released a spirit that opened a portal for blessings to be released from Israel to the rest of the world”.

Greg Lancaster was also shown miraculous provision coming the moment that judgment came to the evil one. We are already beginning to see this taking place as continual record highs are being seen in the stock market. Numerous companies are releasing bonuses never imagined. $3.5 Trillion in tax cuts have come. It’s vital to understand that this is not being done by any government. It’s being done by God.