Home 7 Mountains of CultureFaith Mountain CLEAR ALTERNATIVE: Are They Using Tips from Lucifer to organize America and the world?
Faith MountainGovernment MountainOrganizer of the Day vs Organizers of the Night SeriesSaul Alinsky & Rules for Radicals: A Biblical Perspective

CLEAR ALTERNATIVE: Are They Using Tips from Lucifer to organize America and the world? 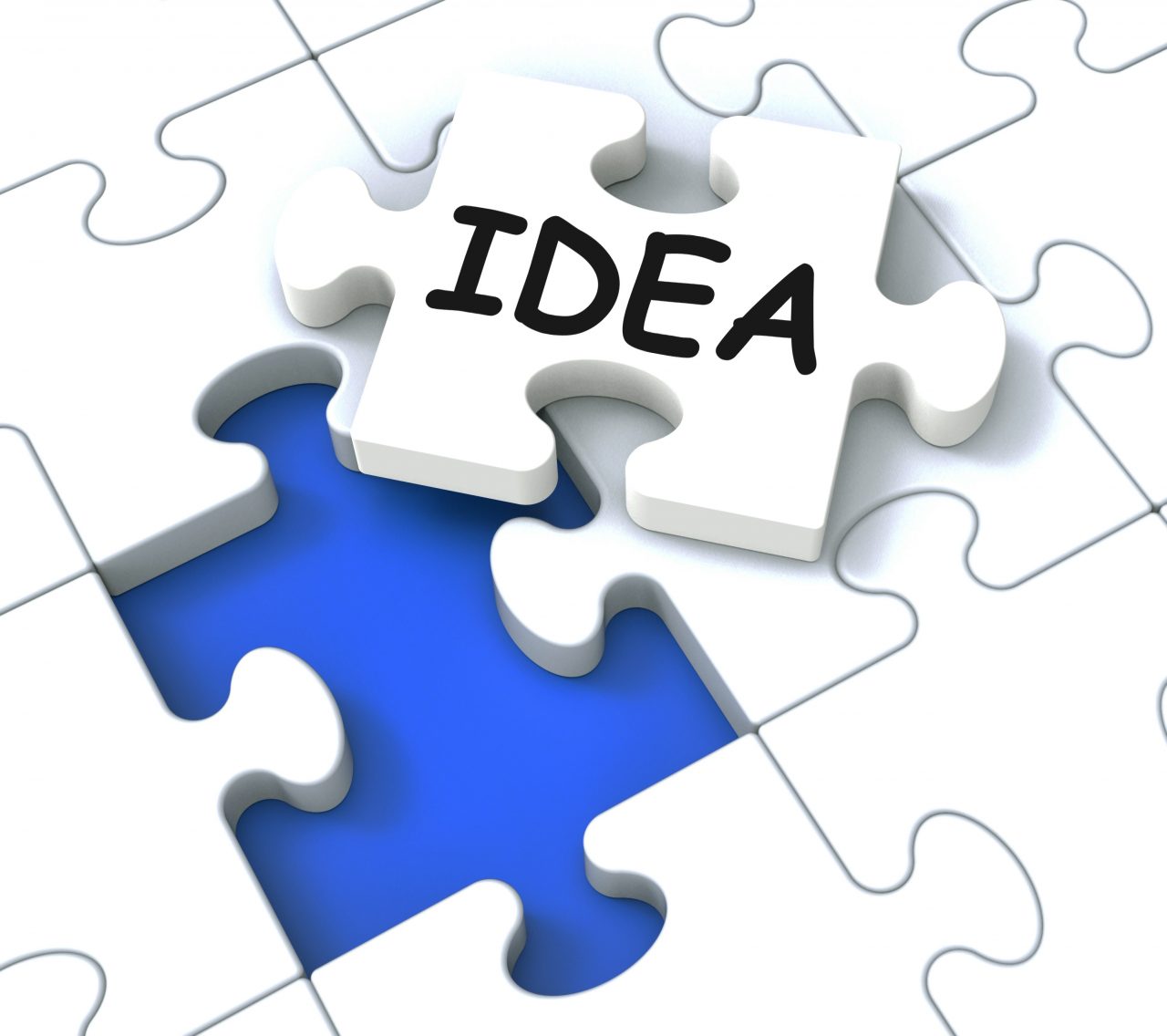 LISTEN NOW! Greg, John, and Pat discuss the clear alternative: Are They Using Tips from Lucifer to organize America and the world?  They continue to discuss Saul Alinsky’s book Rules for Radicals and his tactics that President Obama once taught for four years and who Hillary Clinton wrote a thesis about which has since been sealed.  They continue to share that whatever anyone chooses to do is their own prerogative, however in relation to the church this is an open discussion as to how and under whom do we as Christians organize.

The 12th tactic is

“The price of a successful attack is a constructive alternative.”

They continue to discuss how George Soros, according to the USA Today  is flying individuals claiming to be conservative in an attempt to pressure House Republicans to take up the Democrat’s amnesty bill.  All of this is about pushing the bipolar narrative and getting the buy in.  They further discussed how this tactic was used in the 1960/70’s with women causing them to leave the blessed state they were in causing them to buy into another narrative that eventually opened the door to 50 million plus babies being murdered.  A generation of American women Phyllis Schlafly called  “the luckiest and most privileged in the world.”  We are seeing this displayed in this present administration.  President Obama did not write the narrative. The people who selected him did.  This whole thing has been a set up from the beginning.  This differs very much from what Dr. Martin Luther King Jr. did when he pushed for the truth.  It’s time to seek a light perspective.  This is not about politics but rather about how the church and also believe  for a day for a third great awakening that will cause many to come to the saving knowledge of the Lord.
Courtesy of storyblocks.com

According to 72.2 % of the U.S. population, fatherlessness is the most significant family or social problem facing America.
-Source: National Center for Fathering, Fathering in America Poll, January, 1999.
Related Articles:
Praying For President Obama
WATCH! The Perfect Storm Update – John Paul Jackson
Would Dr. King even Let YOU Walk with Him Today? Ten Ways To Find Out Innocent Blood; Killing our Children is Stopping our Deliverance
“JJ” Jesus and Jews
Organizer of the Day vs Organizers of the Night: Are They Using Tips from Lucifer to Organize America and the World
Dr. Martin Luther King JrnarrativesOrganizingPresident Obama
0
FacebookTwitterPinterestEmail