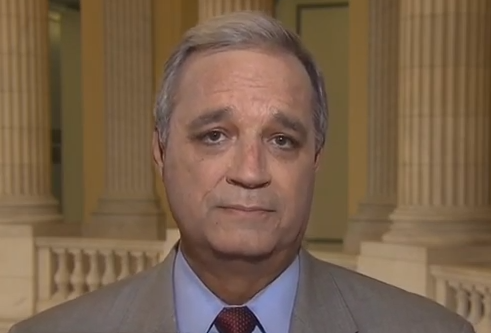 LISTEN NOW! Greg, John, and Pat discuss some very important information that was relayed to them as they heard Congressman Jeff Miller speak about the sobering reality regarding Israel and the potential nuclear arms race in the Middle East.  He shared that he feels the administration was desperate for a perceived win in the middle of the most recent affordable health care debacle that they took any deal regarding lifting sanctions from Iran.  They continued to discuss how this deal legitimizes Iran as a nuclear power.  They were pleased and encouraged to know that Congressman Miller was supportive of Israel taking a preemptive strike on Iran if some boxes of which he did not clarify were checked off.  What also was discussed in this meeting was that other nations like Venezuela have missiles  that could deliver a nuclear weapon and that America has the capability to defend herself and will do so should the need arise.  He continued to share that during the cold war the United States was mainly concerned with Russia acquiring nuclear weaponry the possibility of a nuclear armed world has expanded. Congressman Miller said “It’s getting scarier and scarier.”  They encourage us to look up to God and pray.
Screen Capture from Youtube.com RepJeffMiller

Related Articles
Praying For President Obama
Interview with Michael Boldea: Prophetic Insight Regarding The State of the Church and the Coming Judgment to America