LISTEN NOW! Greg, Pat, and John share the prophetic dream recently released from Rick Joyner and Morningstar Ministries. The Bible shares that “the Lord does nothing without revealing his plan to his servants the prophets.” Amos 3:7. In Job 33, God makes known that He speaks and warns a man in dreams. It is important to understand that God speaks in dreams and visions. Currently, the world has seen the rise of ISIS, the Islamic State of Iraq and Syria, take control of significant parts of Middle East as well as send threatening messages of fear through multiple beheadings. In a recent dream given to Rick Joyner, he shares what he was shown and the events that are to come, unless the church repents and prays. The evil actions at the hands of ISIS is nothing compared to the diabolical cruelty that is about to be released. Rick Joyner describes it as “the bowels from Hell”.
In addition to this, there was such significant uprising throughout the United States, not at these terrorist actions coming over the Southern border of America, but against the Federal government for allowing such events to occur. Rick continues to share how he saw “militias popping up all over the place like mushrooms”. He gives critical wisdom on how to respond to these events in wisdom and also the dangers of “over-correcting” in times of fear and anxiety. It’s important to understand that this was a dream, and these events can be stopped. Find out each of the critical details of more of what Rick was shown, the wisdom of how to prepare, what we can do in our own communities, and so much more. Also shared in this segment: prophetic dream, ISIS, Al-Qaeda, federal government, Texas, southern border, terrorism, hell, demons, Shemitah, 4 Blood Moons, fear, religion, sheriff, chief of police, militias, Constitution, martial law, and prayer. 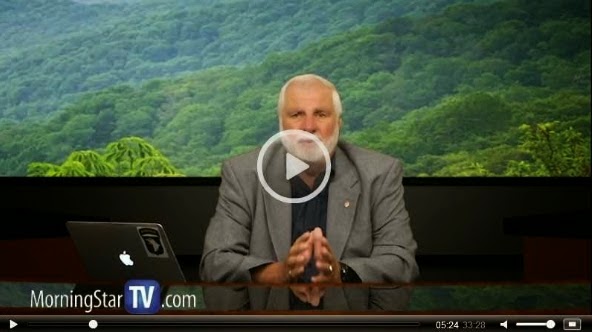 When we know better, we always try to do better.  Retractions & Restatements