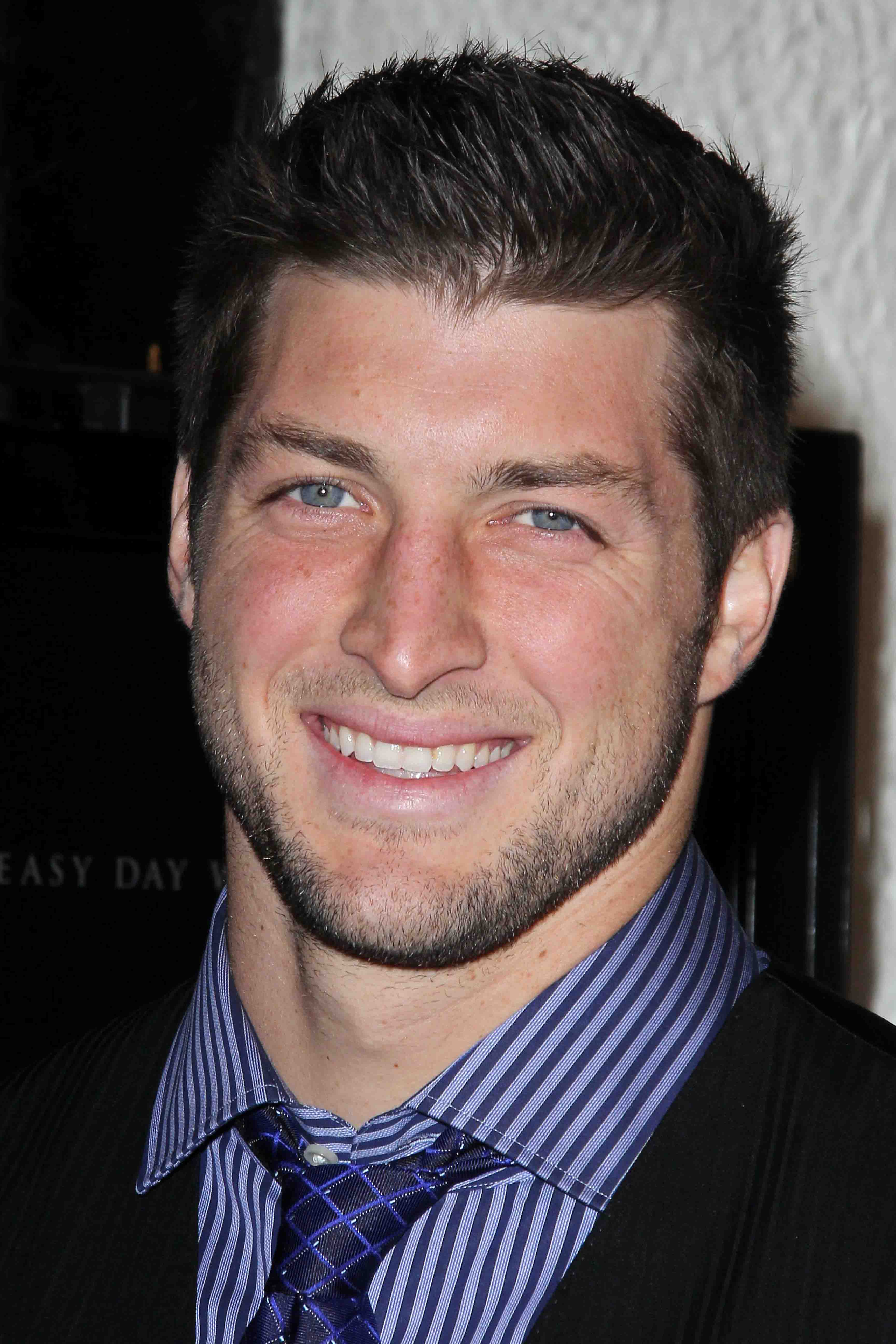 LISTEN NOW! WATCH FULL PROGRAM! Tim Tebow is once again in the media headlines. Some may not be aware, but this time it isn’t wearing a football jersey. Tim Tebow has arrived at the New York Met’s spring training. But, when he addressed the media, he shared what he wanted to be remembered most for, and it wasn’t as a ball player.

As WPTV is reporting, Tebow doesn’t want to be remembered for his athletic skills on the field. He wants to be remembered for how he lives his life, off the field. As one who has spent much of his life ministering to others around the world, as well as experiencing some of sports most elite arenas, he shares these inspiring words. “So much of handing sports is handing pressure. Well what pressure do you have if you’re 0-12, and you’re at the plate, versus someone that is fighting for their life? Versus someone that we picked up on the side of the street in Haiti because they were cripple. Or they’re not wanted, or they’re thrown into the garbage? How do you compare those things? For me there’s not a comparison.” He continues, “It’s not how I want to be known in my life; it’s not as a football player, as a baseball player, as someone that worked hard to accomplish those things. I want my life to be so much more than that.” He points to what he does want his life to be remembered for. “I want to be someone that was known for brining faith, hope, and love to those needing a brighter day in their darkest hour of need. And that is something that is a life calling for me and so it’s so much bigger than sports.”

With that being said, he isn’t against sports because it is through this opportunity that is able to have the impact that he has. “But I am so grateful for sports because it’s given me a platform to be able to share and love and care for people all over the world. So, I wouldn’t trade that for anything.” Many have watched Tebow’s journey from the NCAA, to the NFL, and now to a possible debut in the MLB. Continue to pray for Tebow as he continues to reach many with the Gospel. See his inspiring comments and so much more. Greg and John shared in this segment.
Courtesy of s_bukley/Shutterstock.com