Home 7 Mountains of CultureFaith Mountain ORGANIZE UNCEASING PRESSURE! Are They Using Tips from Lucifer to organize America and the World?
Faith MountainGovernment MountainOrganizer of the Day vs Organizers of the Night SeriesSaul Alinsky & Rules for Radicals: A Biblical Perspective

ORGANIZE UNCEASING PRESSURE! Are They Using Tips from Lucifer to organize America and the World? 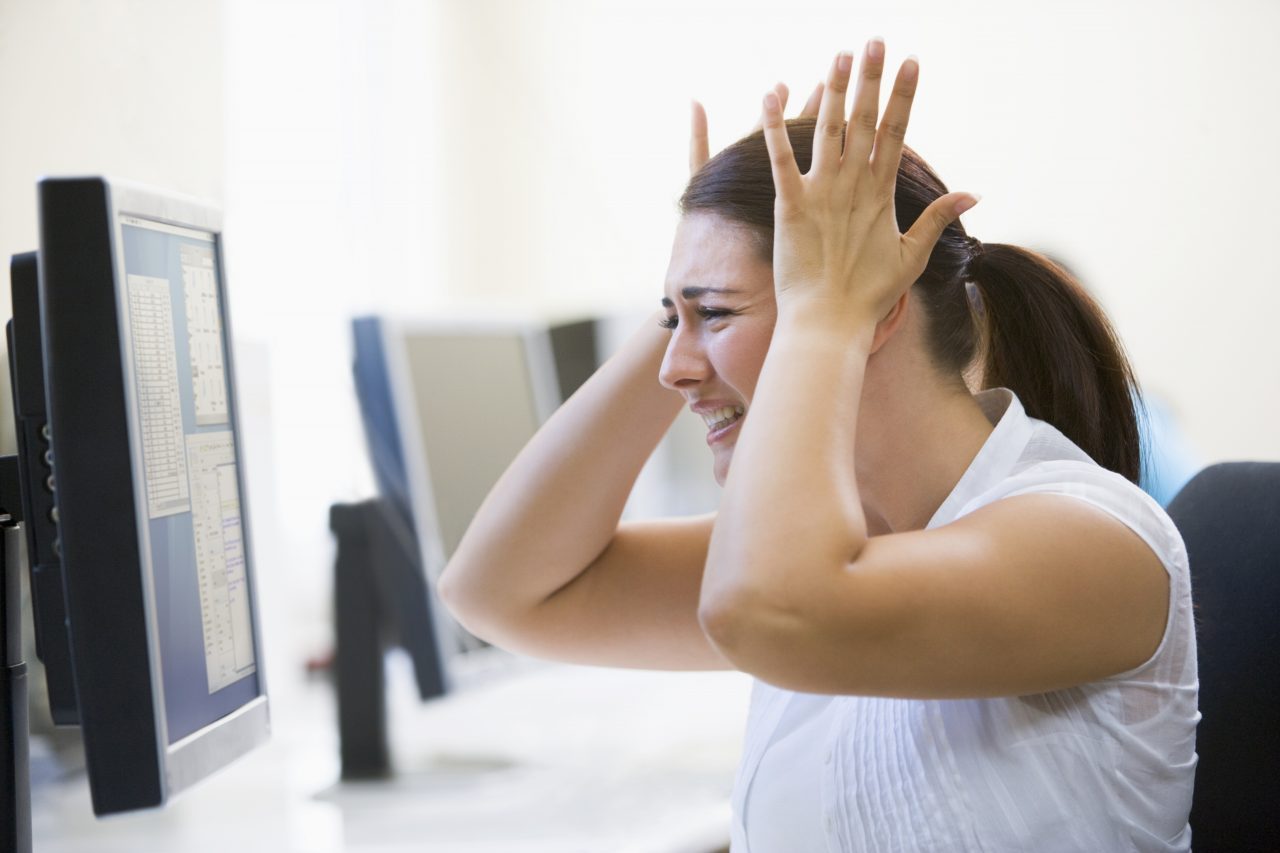 LISTEN NOW! Greg, John, and Pat discuss the seventh tactic out of the thirteen tactics community organizer Saul Alinsky writes about in his book Rules for Radicals.  In his book he discusses 13 tactics he encourages community organizers to employ however, the book is dedicated to Lucifer and is what Lucifer would employ.  They continue to share how organizing in and of itself is not bad it’s what you are organizing about and who you are organizing around is what matters.  They further discuss how the back cover dedicates the book to Hilary Clinton and Barack Obama.

Saul Alinsky’s 10th Tactic
“The major premise for tactics is the development of operations that will maintain a constant pressure upon the opposition.”

This tactic is about keeping organized unceasing pressure on the opposition so that the opposition can react in an unflattering way.  This is all part of a bigger set up one of which God has showed us has and is happening.   President Obama’s pastor, Jeremiah Wright said on Sean Hannity’s program that the President was selected before he was elected.  They continue to share about a symposium that was held at President John F. Kennedy’s library where Robert Kutner shares about the selection process and how they looked at the Democratic candidates in 2008.  He said Jonathan Edwards was the most progressive, then Hilary Clinton, and that Barrack Obama was the most centrist of the three.  The only question was did he have the nerve.  Can he transform the nation?   This is the same thing that happened regarding President Woodrow Wilson.  He was selected because he was a good communicator they later found out that he also had his own agenda too.  The question is who said we need transforming?  The founding fathers wrote 27 reasons in the Declaration of Independence and Constitution to provide safe guards and freedom for our citizens.  The church must not remain asleep but awaken to the hour we find ourselves in.  Our hope is always to be placed in God alone.

Rev. Jeremiah Wright, former pastor and mentor of Barack Obama, stating on the Shaun Hannity program, “Was Selected before He was Elected”
Transformational Presidencies, JFK Library in Boston, MA.