Home 7 Mountains of CultureFaith Mountain WWJD or WWJO- Who Would Jesus Organize?
Faith MountainGovernment MountainOrganizer of the Day vs Organizers of the Night SeriesSaul Alinsky & Rules for Radicals: A Biblical Perspective

WWJD or WWJO- Who Would Jesus Organize? 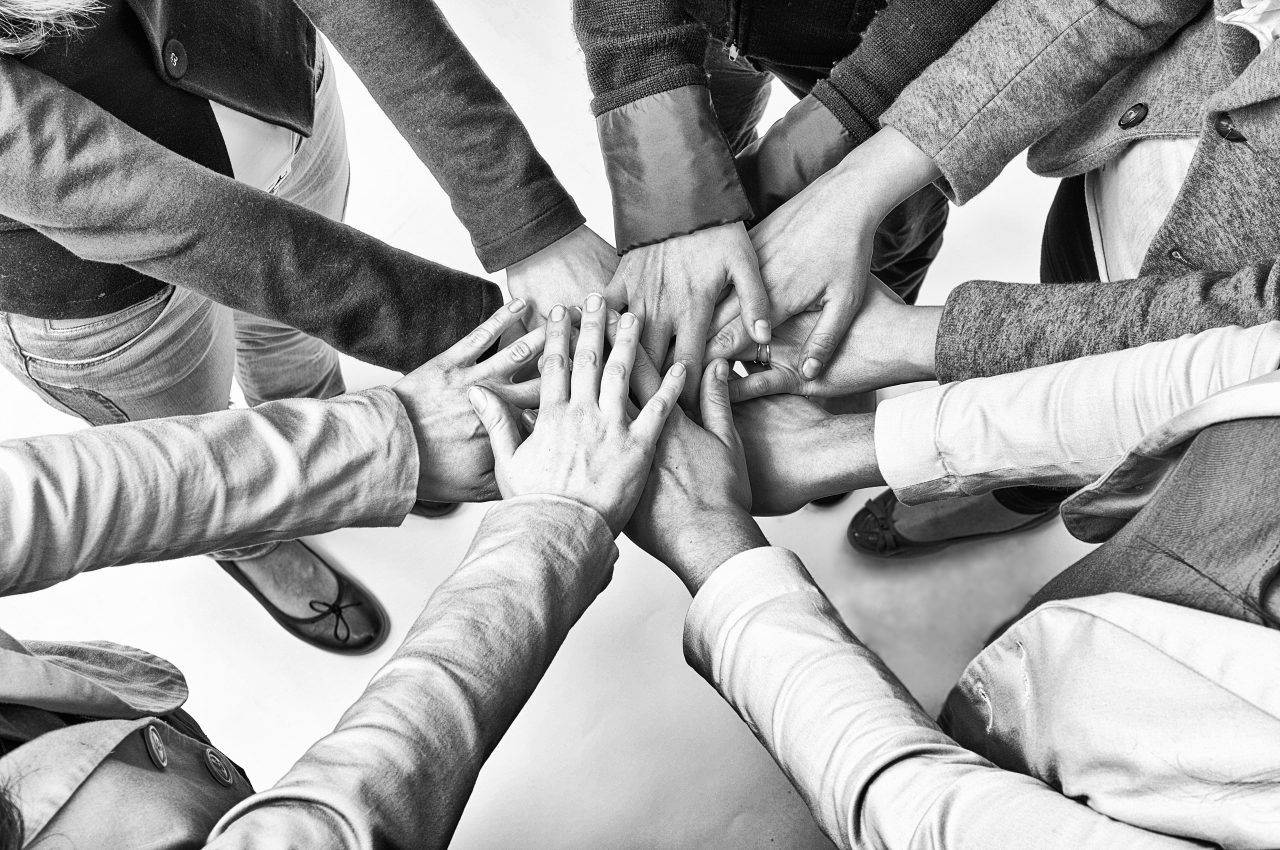 LISTEN NOW! Many are familiar with WWJD; What Would Jesus Do? but today Greg, John, and Pat discuss WWJO; Who Would Jesus Organize.  Greg shares this in view of what he has been speaking about in the previous week regarding Saul Alinsky’s book Rules for Radicals where Saul shares 13 tactics to be used for organizers.  His book is dedicated to or let’s say, he gives a shout out to LUCIFER for organizing an overthrow that resulted in his own kingdom.

They continue to share how organizing in and of itself is not bad it’s what you are organizing about and who you are organizing around that matters.  They further discuss how the back cover dedicates the book to Hilary Clinton and Barak Obama.   They continue to discuss how the religious people of the day accused Jesus of organizing against God.  God, organizing against God? ridiculous.   It was also discussed how God used Moses to organize his people and not Moses using God to organize God’s people.  However, they share two incidents in the Bible where two men used tips, if you will from satan’s handbook that are quite similar to the tactics that Saul Alinsky writes about in his book Rules for Radicals.  Korah organized the leadership at that moment in time to come against God’s chosen leader Moses and paid greatly for this rebellion when the earth opened up and swallowed him, the leaders and their families alive.  Another such organizer discussed was Absalom when he organized the people of Israel to overthrow their King, David, and Absalom took over, but things didn’t end well for him when he was killed as a direct judgment for his satanic organizing efforts.  They further discuss how Dr. King’s efforts and sacrifices are being co-opted for their validation of organizing for their own efforts when Dr. King was an Apostle used by God and by his fruit, speeches and writings one can easily come to the conclusion that Dr. King would not approve of his life and work being co-opted by those who support Saul Alinsky tactics.  In fact those who would march with Dr. King would have to sign and commit to follow the ten commitments/ commandments that are the complete opposite of Alinsky’s 13 tactics.  There is simply no comparison and to do so is an affront and insult to Dr. King’s legacy and work for which he literally gave his life to; The freedom for all men.

They continue to discuss how during the time of Jesus’ ministry of the religious people of the day organized against God.  They brought him before Pilate and brought against him all kinds of accusations.  Jesus demonstrates for us how we are to respond when such attacks are waged against us.  You don’t have to follow the way of Korah and Absalom.  God loves you and you can choose to follow God.  Man’s wisdom can’t stop God’s wisdom.

The Ten Commandments of Dr. Martin Luther King
Organizer of the Day vs Organizers of the Night: Are They Using Tips from Lucifer to Organize America and the World