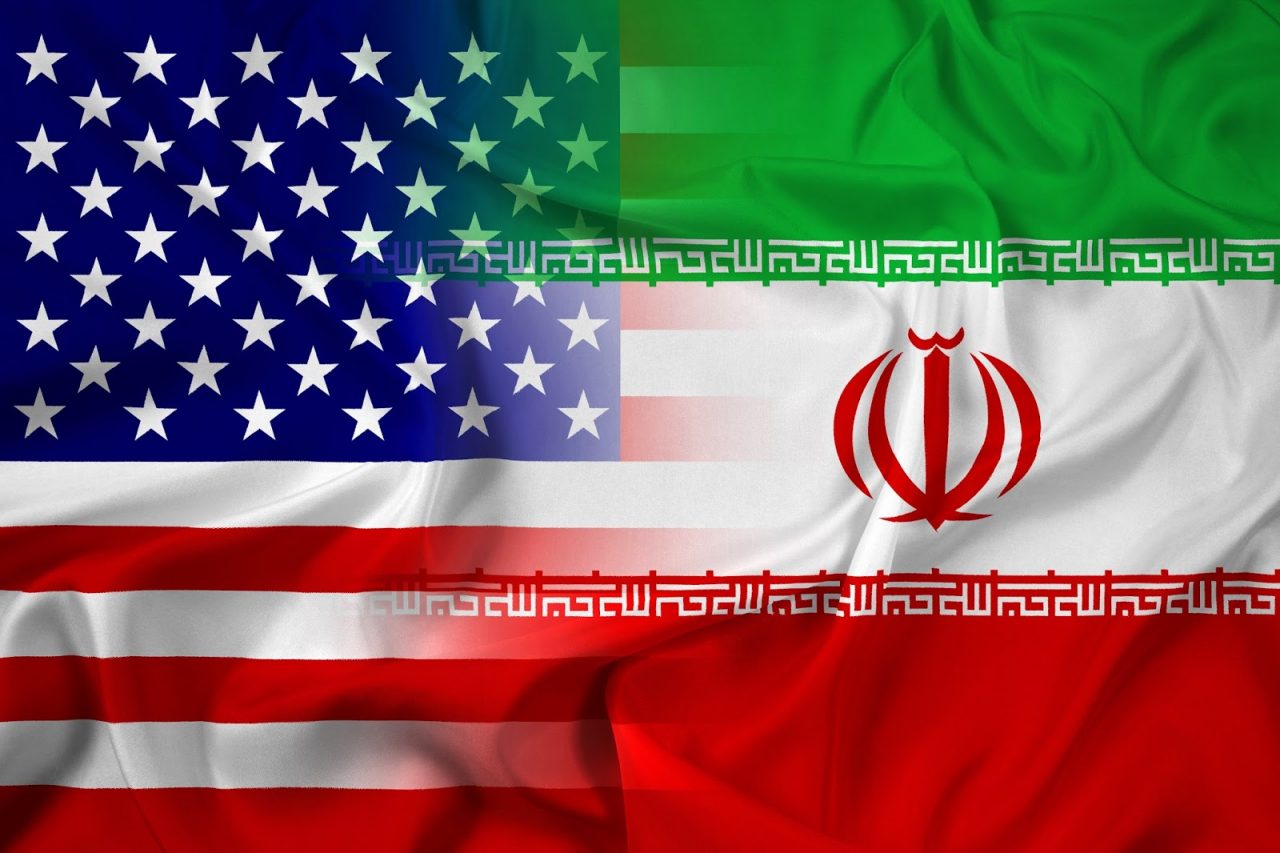 LISTEN NOW! Greg, John, and Pat discuss the “nuclear option” in which while Senate Majority leader Harry Reid pulled what is called the “Nuclear Option”  in regarding the Senate who mostly make up members from the President’s own party for the whole purpose of shutting down a future filibusters that would hinder the president’s agenda.  They continue to discuss how this administration will break rules to change rules.  This whole idea breaks the checks and balances that are supposed to be there in government.  At the same time that Israel is dealing with a real nuclear option with Iran this is the wording that Senate Majority leader Harry Reid uses for his “take over”.  This is not good America is leading other nations against Israel.  The whole idea is Alinsky 101 where they are trying to overwhelm the system and trying to pass and push everything they can.   This is also known as the Cloward-Piven Strategy which Wikipedia defines as a strategy that calls for overloading the U.S. public welfare system in order to precipitate a crisis that would lead to a replacement of the welfare system with a national system of “a guaranteed annual income and thus an end to poverty”.   Everything today especially technology is pushing us not to think and be engaged.  The end goal is 100% tax that President supported on the campaign trail when he was running for President, which will ultimately lead citizens to be enslaved to the government.